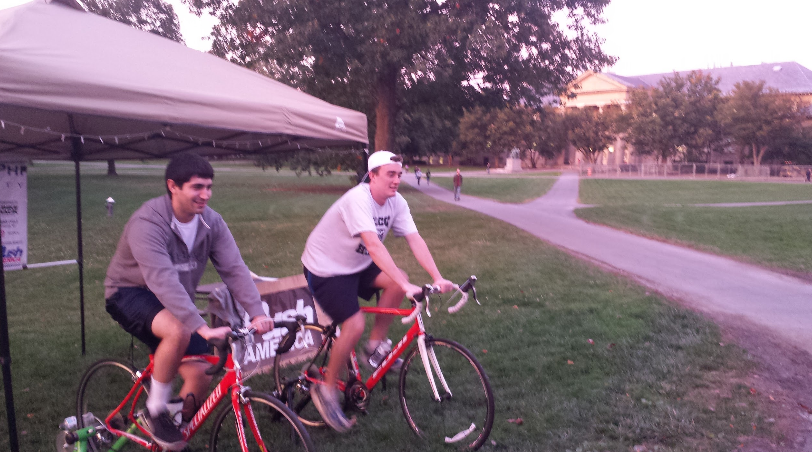 This week’s scandal comes in the wake of previous allegations that brothers of Pi Kappa Phi were falsifying their genders to participate in the charity event. Last year, professional cyclist Lance Armstrong was accused of posing as a brother to cycle for the fraternity. Pi Kappa Phi could not be reached for comment; however, Lance Armstrong told CU Nooz that “at this point in his career, he would do anything for a job.” He repeated himself, saying “anything, really anything.”