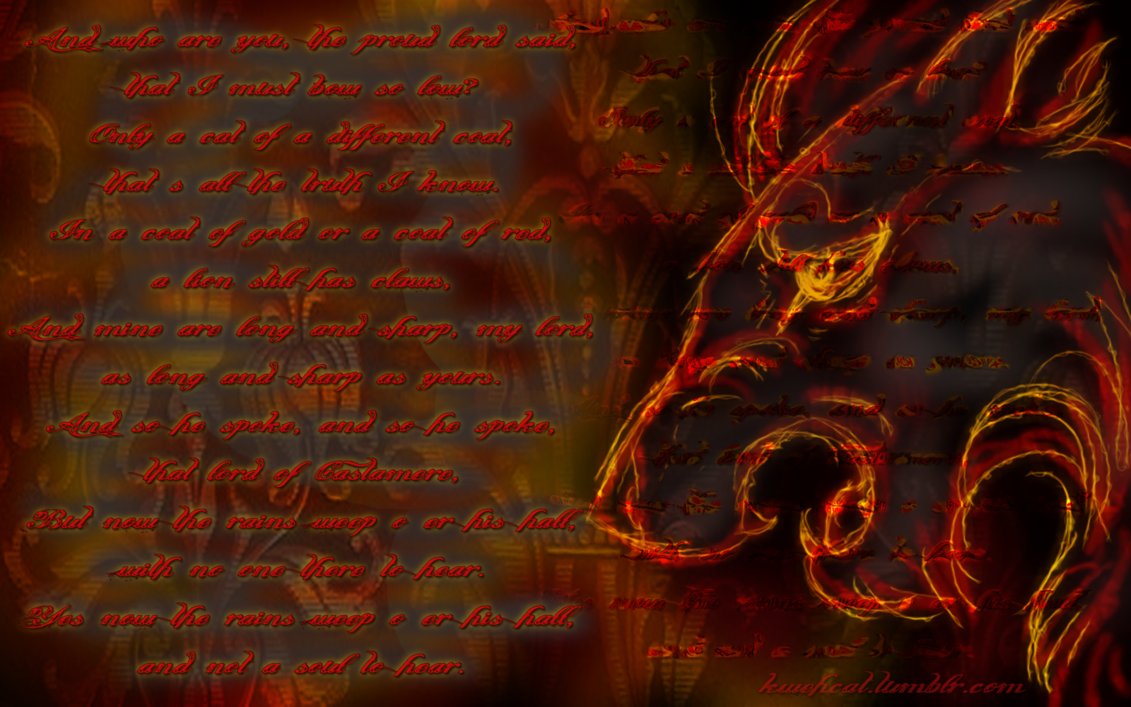 ITHACA- Last Thursday, the Cornell campus erupted into chaos after McGraw Clocktower played “Rains of Castamere” over chimes. The song, widely associated with The Red Wedding, a horrific slaughter-fest in the hit HBO Series, “Game of Thrones,” could be heard all throughout campus.

“I was just studying in the 7th Floor Stacks of Olin Library when it happened. At first, it kind of slipped my mind, but as soon as I realized what I was hearing, I went into shock,” remarked Jorge Falla ‘15. “I was more in denial than anything else. I mean who would be stupid enough to play that song? Did they not understand the possible ramifications?”

“After the second minute, things got scary. Every person started rushing for the door, trying to escape,” added Falla, explaining “Since everyone was running in the same direction, people thought they were being chased.”

In the Terrace eatery, hysteria ensued as nearly every patron was convinced that they had been poisoned. In the midst of the frenzy, a group of girls, still on-line waiting for their salad, ransacked the counter while throwing plastic knives at the Cornell Dining Staff.

The escalation reached it’s peak in Professor Freyman’s Political Discourse & Violence course. Convinced that Freyman was attempting to massacre the entire lecture hall, the students forcibly grabbed Natalie Roslin, Freyman’s Graduate Student T.A. The students then threatened to slit his T.A.’s throat if he didn’t let them go–to which Freyman responded sternly that he “would find another.”