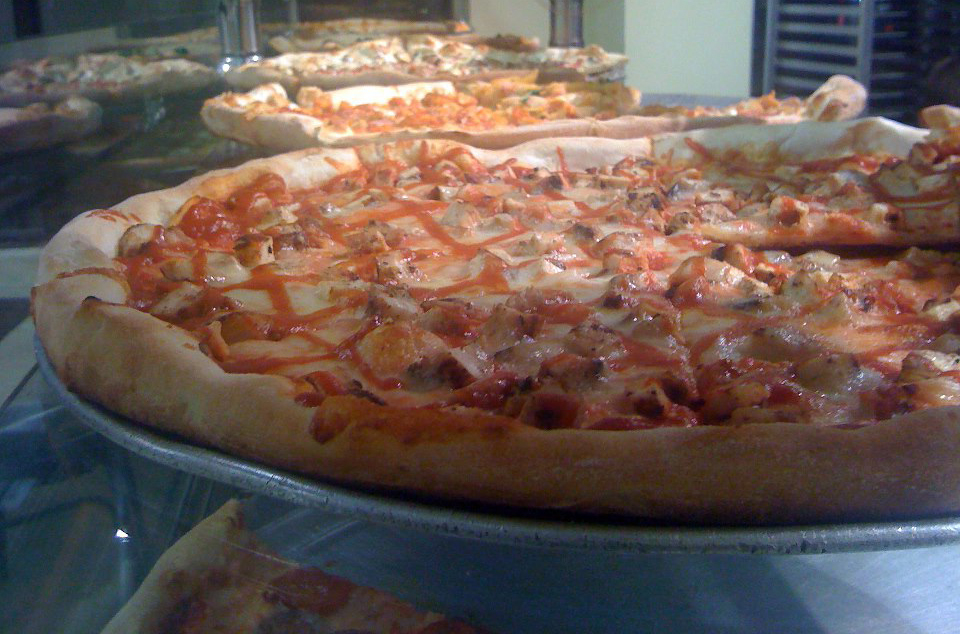 COLLEGETOWN- A green Chevrolet Camaro crashed through the windows of Collegetown Pizza at approximately 1:34 AM, early Saturday morning. As of now, there are only 327 reported injuries, most of which were minor. All the passengers of the car, including 2 males and 14 females, sustained no injuries.

Cayuga Medical Center reported that this is the highest traffic of outpatients that the emergency room has seen since the Avicii concert held in October of 2012. Students praised the high quality of service they received for their injuries.

Despite the serious damage inflicted on the pizza eatery, the owners reopened their establishment the following day. “We’re a little worried about the business we’ll be losing out on during our very busy daytime hours, but we’re really don’t think the giant hole in our storefront will effect our nighttime clientele ” said Rasheed Kudav, CTP’s beloved owner.

The driver of the Camaro, Jeff Smith ’13, a member of the Sigma Upsilon fraternity, was taken into the Ithaca Police Department for questioning. When asked for comment, Mr. Smith stated “Man, I was just trying to cut the line”. Smith was charged with reckless driving and is not allowed within 100 feet of Collegetown Pizza. Smith’s lawyer made a statement that the  charges will most likely stand, but he aims to negotiate with the owners of CTP to permit supervised visits between the hours of 1 AM and 3AM.