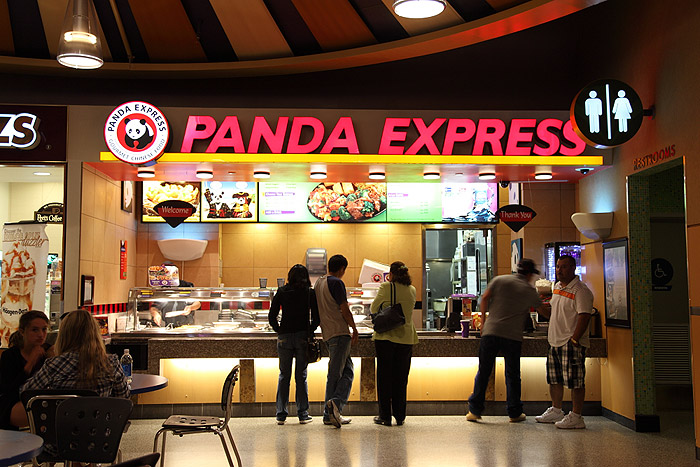 ITHACA- Due to the recent success of Cornell Store’s new eatery, Café Jennie, the building’s dining area will be expanded into an entire suburban-mall-style food court next semester. The installment will include a variety of worldly cuisine including a Panda Express, Arby’s, Cinnabon, Sbarro, and another Arby’s. “No one really ever came to the Cornell store after o-week until we opened the café. The next logical step was to open more places to eat in the same building,” explained  store manager Emily Laurence.

Laurence assured CU Nooz of the authenticity of the food court, noting that students can look forward to uncomfortable seating, poor lighting, and 1980’s decor once the project is complete. Overall students seem excited about this new development. “The food court seems like a great place to shamefully eat a corn dog, or for homeless people to go to the bathroom,” noted Sophomore Jenny Garman. However, others are apprehensive about the project. Junior Luke Haber ‘14  told CU Nooz he’s “really disappointed in the lack of variety of dining on campus,” adding, “unless they can promise a Dippin’ Dots machine, a Chick-fil-A, and one of those weird overpriced smoothie bar kiosk things right in the center, I’ll probably only eat at there a few times a week.”