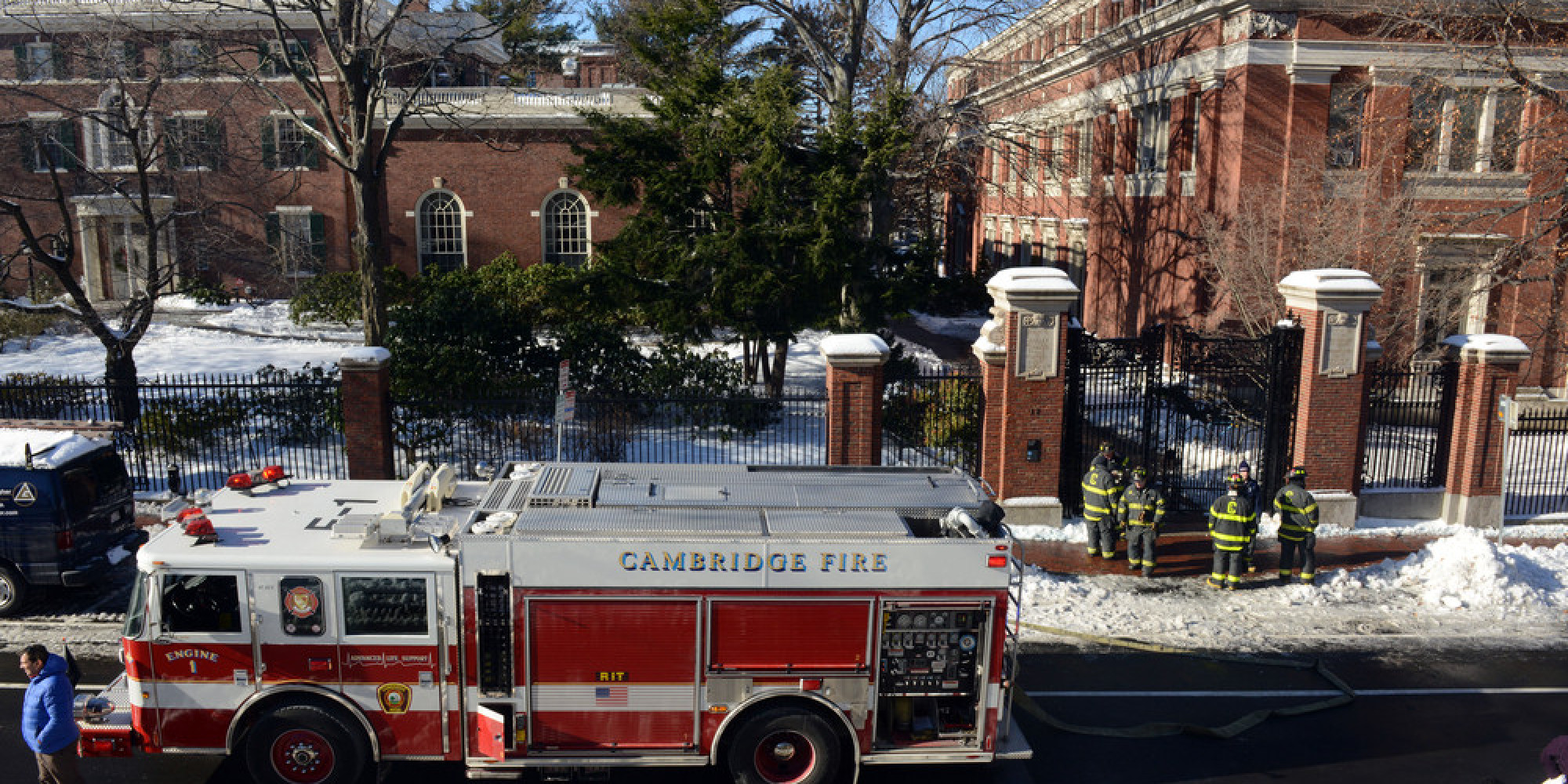 ITHACA, NY- Earlier this week, Harvard Student Eldo Kim was apprehended for his attempt to defer a final exam by calling in a bomb threat to several campus buildings. Perhaps a silver lining to this reckless and selfish act lies in the comfort felt by thousands of Cornell Students, who could now confirm their intellectual superiority to at least one Harvardian.

“I almost failed my chem final, but at least I didn’t email in a bomb threat to get out of taking it!” exclaimed Sophomore Jeff Nichols, beaming with pride. Although the threat was made in order to get out of a course on politics and education, students across all majors are relishing in the delight of being way smarter than Kim. “I’m pretty screwed for my Software Engineering test tomorrow, but I’m not dumb enough to engage in criminal activity over campus wifi networks” said Junior Emily Nichols, adding, “And that makes me feel a little better about myself.”

Cornell faculty and employees across Ithaca are also proud to be part of an Ivy league community devoid of such buffoonery. CUPD Chief Kathy Zoner told CU Nooz, “There are a lot of really incompetent and irresponsible kids here, and I mean a lot. But it’s really comforting to know that we don’t have anyone stupid enough to pretend to blow up a building. I think that’s what makes Cornell special.”