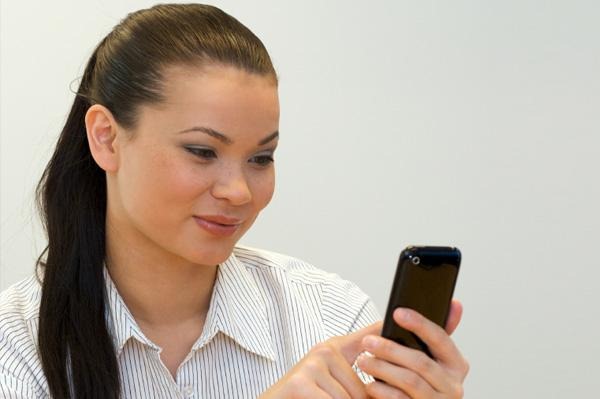 ITHACA, NY—While walking up the slope from her dorm on West Campus last Wednesday, Michelle Boyer ’16 could not help but notice the frigid temperatures and grey weather surrounding her. Despite this climate being quite normal for the region, and this already being her second year on The Hill, Boyer remained puzzled by what she was experiencing.

To add on to Boyer’s severely limited self-awareness, the ILR major took to social media to share her thoughts—immediately concluding that no one else had noticed the “strange phenomena” occurring outside.

At 10:03 am on Wednesday, Boyer ingeniously tweeted:
“Sub-zero temperatures? Not sure if Ithaca or Antarctica? #IsThisRealLife”

Within minutes, Boyer’s tweet undeservingly, yet unsurprisingly, garnered thousands of retweets and favorites, as well as countless comments.

Rachel Trent ’17, self-proclaimed “funny one” within her group of friends, and one of Boyer’s many comparably-witted followers commented: “OMG FUNNIEST JOKE ABOUT CORNELL I’VE EVER HEARD!! JUST BE ON SNL ALREADY!”

At press time, Boyer stated in her usual self-righteous and vapid tone, “I’m just happy that I can make my fellow Cornellians laugh. We are sophisticated ivy-league students that crave freshness and creativity in our campus humor. Comedy organizations and websites around campus should take note.”

NOTE: Alyson Boyer ’17, Michelle’s younger sister, also took the Cornell campus by storm this past September when she posted a generic photo of Cornell’s campus. (http://cunooz.com/2013/09/25/freshmans-generic-photo-of-campus-becomes-an-instagram-sensation/)