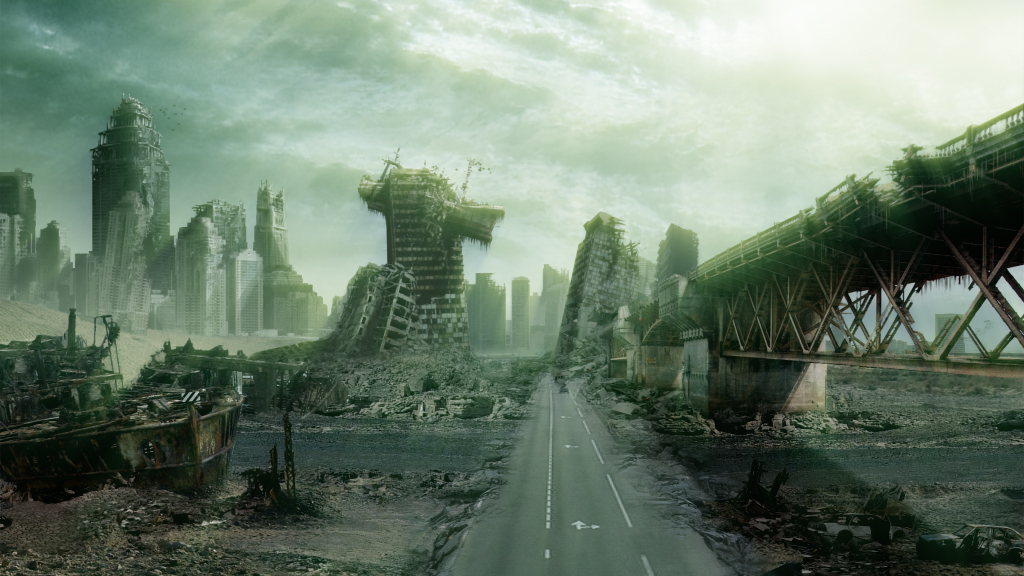 ITHACA, NY- Anticipating torrential rains, infestation of all crops via locusts, and crevices opening up to reveal the fiery pits of Hell, Cornell has announced that they have considered canceling classes for this Wednesday. As of now, students who have classes at times before 10 a.m. will fortunately avoid the rapture for a few more hours, as President Skorton has canceled classes at that time out of generosity. “We are at an institution of higher learning, and I don’t want to take away valuable class time from our great students,” said a Skorton, wearing tattered clothing and being covered in boils. “It’s going to take more than a few plagues and demons running around before these students are slowed down. But, out of safety of the professors who need to travel to get to the campus, I have canceled all classes before 10. That way, professors can find a way to get here now that their cars have melted into nothing.” At the time of the story, Amanda Cousins ’16 was reported as saying that “anything was better than Chemistry lecture.”