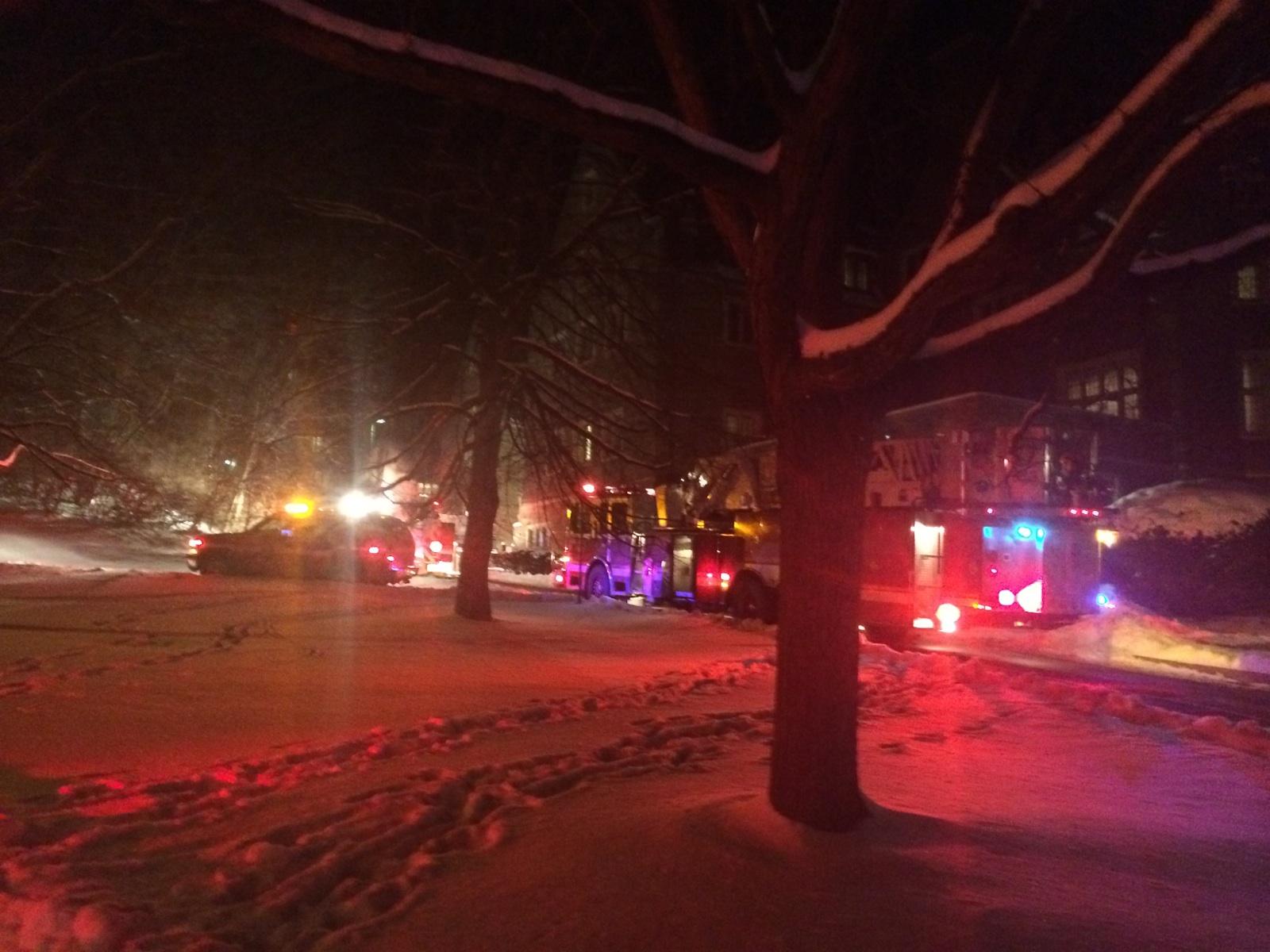 ITHACA, NY – Confusion and fear filled North Campus early this morning, when a fire started in Unit 1 of the all-girl’s dorm Balch Hall. Sources report that the cause of the fire, a mystery at first, is now being attributed to the ridiculous hotness of Balch babes. A creepy Ithaca fireman at the scene stated that the official cause of the fire was “Becky, who was trying on a hot white tank top and booty shorts” when he started spraying her with water until the fire was put out, after which he continued to hose her down for six minutes.

An eyewitness, who wishes to remain anonymous (but whom CU Nooz can describe as “disgusting” and “deplorable” and “Gary”) stated, as he was passing by Balch on his way back to Donlon Hall, that “I was looking in some of the Balch windows, and I couldn’t help remarking on how physically attractive the girls there are. Then I noticed that they were so hot, that things in their room were actually catching on fire. I wanted to call 911, but I couldn’t look away.”

As the fire alarm rang out over Balch quad, the first-year women poured out of their building and into the cold, snowy night. More creepy eyewitnesses (who wished to also remain completely anonymous) described the events as “chaotic” and “steamy.”

Our thoughts and prayers go out to anyone harmed, inconvenienced, or arrested for public lewdness as a result of this morning’s incident.