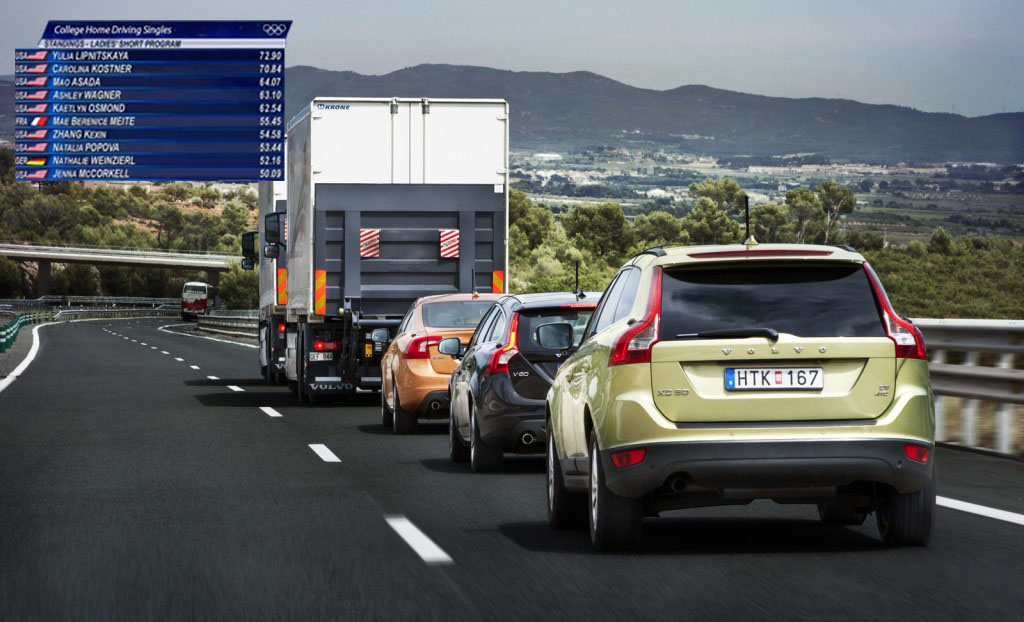 BROOKLYN, NY – In a thrilling turn of events, Jake Glassner ‘14 drove home from Cornell University to metropolitan New York City area in a record-breaking time of 3:06, taking a gold medal home to his parents and his country. “I’ve trained my whole life for this,” said Glassner. “Ever since my family drove up to visit my sister when I was 12, I knew this was my life passion.”

The road to the world record was not easy, said mother Donna Glassner. “When Jakey texted me that he was stuck behind a tractor on [NYS Route] 79, I panicked,” she said. “We told him to leave at 10 o’clock to beat rush hour, but we never accounted for such poor sportsmanship from the other competitors.” Glassner successfully executed a late-night pass, a risky move that paid off with the judges and kept him ahead of world-record pace.

Glassner also attributes part of his victory to his father Steve, who was “instrumental” in his Olympic success. “I tell him every break: don’t take the George Washington Bridge on a weeknight. Take the route I invented. It’s the best route,” said Mr. Glassner. Glassner said the critical moment of his journey was when he decided to take his father’s trademarked route along NYS Route 17 instead of the more direct Interstate 81. “I always take 81 because it’s usually faster, but my training and dedication to the sport led me towards 17,” he stated.

After correctly bypassing a two lane closure on 81, Glassner’s experience really paid off on Interstate 80, when his instinct told him that the local lane would move faster than the express lane. “You’d think the express lane always moves faster, but it’s really up to God,” said Glassner. “He must have been on my side.” Mrs. Glassner was humbled after the journey: “Above all, he’s still our son, and we’re just happy he made good time,” she said in her post-game speech. “Still, bringing home a gold for the USA doesn’t hurt either.”

With the competition in the history books, Glassner is planning for some “much needed R&R.” During the off-season, Glassner plans to watch some TV while his parents are at work, catch up on textbook reading, and drive back to Cornell on Tuesday afternoon. The world-champion plans to leave before rush hour.