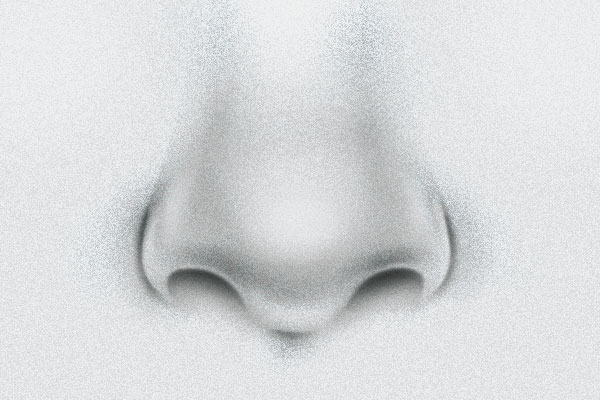 When students find themselves over-stressed by Cornell’s rigorous academic environment, some might feel trapped, show signs of depression, or generally feel that they have nobody to smell, or to smell them. The New Olfactory Service for Emotional Support (NOSES) is an attempt by the Dean of Students’ office to provide a constructive outlet for a student’s anxiety.

After the success of the Empathy, Assistance & Referral Service (EARS), an initiative providing students with a friendly support staff that will listen to any social or academic problems they may have, Cornell Office of Student Support decided that the NOSES campaign simply had to follow.

Said university psychologist Dr. Samuel James, “Often, when students feel overworked, lonely or under pressure, they’ll turn to unhealthy outlets to cope. They may start to shut themselves out, they could turn to drugs or self-harm even. The best way to help is to let that person smell you, and we believe that the best thing possible is to have access to a support system that will allow insecure students to get the biggest whiff possible of a friendly confidant.”

NOSES will be open on the second floor of Willard Straight Hall, Monday-Friday from 11:00AM to 8:00PM. It is suggested that those seeking help from NOSES shower at least four hours in advance of appointment.