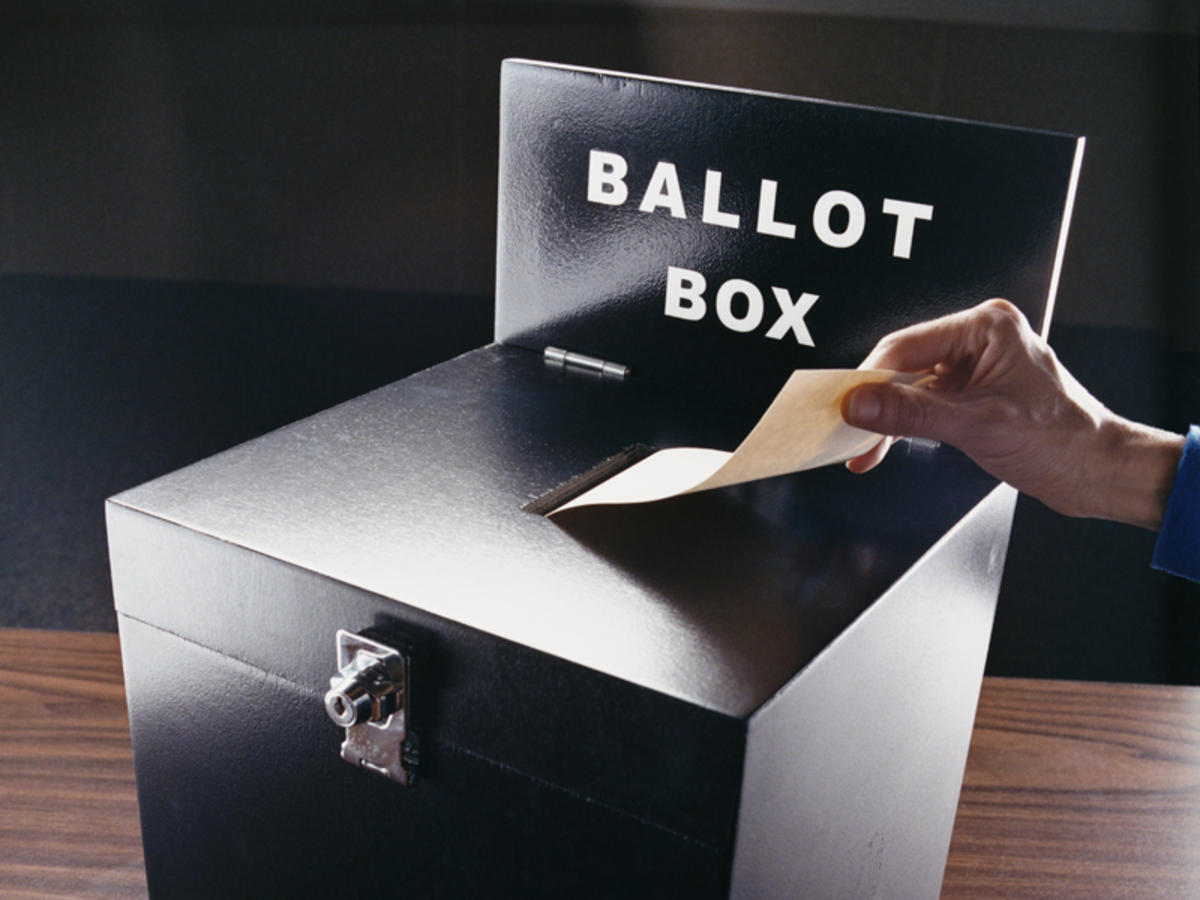 With Student Assembly elections currently underway, political analysts are calling this year’s campaigns some of the most highly contested in history. Here are the CU Nooz political team’s predictions:

S.A. President: Sarah Balik. Thaddeus Talbot’s weak ankles and poor reflexes will be too much for him to overcome in the physical portion of the election.

S.A. Architecture, Art & Planning: Alex Zhou. Zhou will win in a landslide victory after all potential opponents died in a tragic landslide.

S.A. Engineering: Vikram Kejariwal. Or Mark LaPointe. Or Rhiana Gademsky. Who can say really? These things are impossible to predict.

S.A. Hotel Administration: Franklin Yang. Yang projects to be an excellent Hotel School rep based on meeting the sole nomination requirement of being in the Hotel School.

S.A. Industrial and Labor Relations: Marc Masson. Masson’s story is an inspiring one, as this marks his triumphant return to student government after being ousted from his elementary school’s student council amid accusations of scandal.

S.A. International Liaison at Large: Aditi Bhowmick. Her effort has shown through, as she has stood outside the Dairy Bar every day for 3 weeks shaking hands and kissing babies.

S.A. Minority Liaison at Large-One: Syed Ali Khan. He already told his parents he won, so it would really suck if he lost and had to break the news to them.