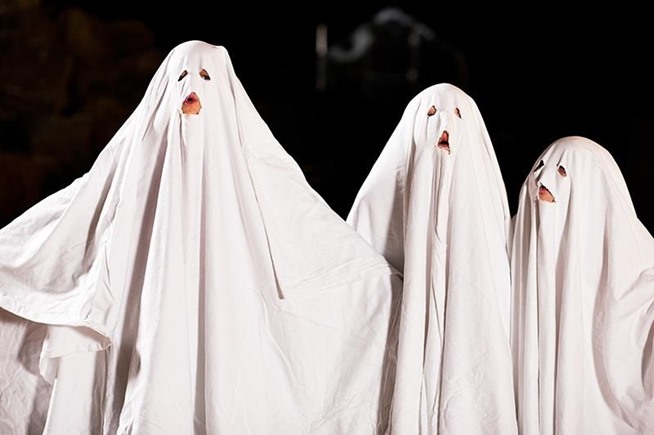 ITHACA, NY – After the Alpha Tau Omega fraternity’s charter was revoked last June, the University has stated plans to make repairs to their old fraternity house at 625 University Ave. hoping to incorporate the property into the Alice Cook House community on West Campus. That is, unless ATO has got anything to say about it!

“Let’s face it fellas, we’re done for,” exclaimed sophomore Alan “Toots” McNulty last week. The decision was been met with much controversy from brothers and alumni alike, from the entirety of the former ATO fraternity. But when the former members of the house found themselves “doomed” and “just plain screwed, guys” it seems a sole voice of inspiration rose above these murmurings.

In a rousing speech, former ATO president Gregory “Douche-hammer“ Fritz exclaimed to his downtrodden brethren, “Listen, we all knew that our house was a piece of crap. Hell, I thank God every single day for keeping that shithole standing long enough to get me to graduation. But damn it – it was our shithole! If the University thinks that we’re just going to sit idly by and watch a bunch of light-weight GDI’s live in our home- our frat castle – then they’ve got another thing coming!” The rousing speech was received with cheers, toasting of beers, and further plotting of shenanigans and mischief. Stated ATO alum Brian “Grundle” Lebers ‘13, “They want to annex us, well let’s shove it right back up their annex!” followed by an astounding “Hurrah!” from all.

“Put simply,” explained former brother Alex “Turd-Hurdler” Walter ’15, “if we can’t get the University to change their minds, then we’re just going to have haunt and prank the bejeezus out of these kids until they decide to leave.”

“We’ll watch them when they sleep, we’ll flicker the lights when they shower, make weird tapping noises when they’re watching scary movies, and even make ominous voices that demand them to leave the house or else.”

At press time, several ATO brothers were found designing costumes to impersonate the ghosts of their founders, then sneaking around west campus with a big ladder.