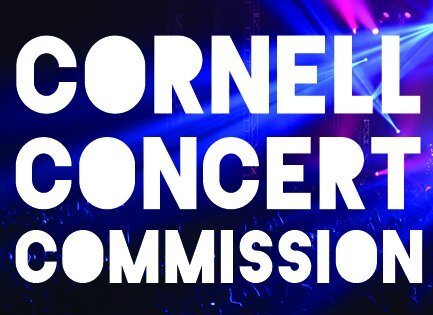 ITHACA, NY – The Cornell Concert Commission (CCC) is proud to report that no one has really noticed or commented on the fact that there has not been a concert scheduled the entire spring semester. In a recent interview, CCC President Lance Gleen told CU Nooz that he was “quite grateful” that Cornellians hadn’t picked up on his organization’s complete lack of recent activity.

“We’re really just relieved, and honestly surprised that we haven’t gotten any real backlash for this,” explained Gleen, whose organization is one of the largest byline funded groups on campus. Members of the commission are reportedly reassured by the fact that there “really hasn’t been much buzz” surrounding their squandering of the $12.00 per student tuition (over $20K per year) that they are annually afforded.

After a misguided and over-budgeted attempt to bring The Flaming Lips to Cornell last semester, CCC is proud to have recovered from this event by quietly fading into obscurity. “We made some poor choices, and the question people should be asking is: How was so much student funding spent so recklessly?” Continued Gleen, “Luckily, no one is asking these questions. It’s a huge weight off our shoulders.”

Said Concert Commission Publicity Chair Emily Holland, “Around Spring Break, you’d think people would really start to notice the lack of concerts. But even if they catch on by then, we’re hoping they’ll just assume we’re running the Slope Day concert,” an event planned by an entirely unrelated, and separately funded organization.

While CCC takes solace in the lack of public outcry at their ineffectiveness, countless other student organizations as well as their umbrella allocators are equally comforted by this consistent lack of student concern. “ALANA, CUPB, Slope Media, you name it. These guys have publicly flushed thousands down the toilet, without a peep from the student body,” explained one Student Assembly representative, who wishes to remain anonymous. ”Honestly, we thought there would be a call for their heads, or at least some demand for greater fiscal oversight, but hey, why question our good fortune?”

Meanwhile, the Cornell Concert Commission plans to “keep a low profile” until at least the fall, when they plan on finding new and exciting ways to fuck up their budget.