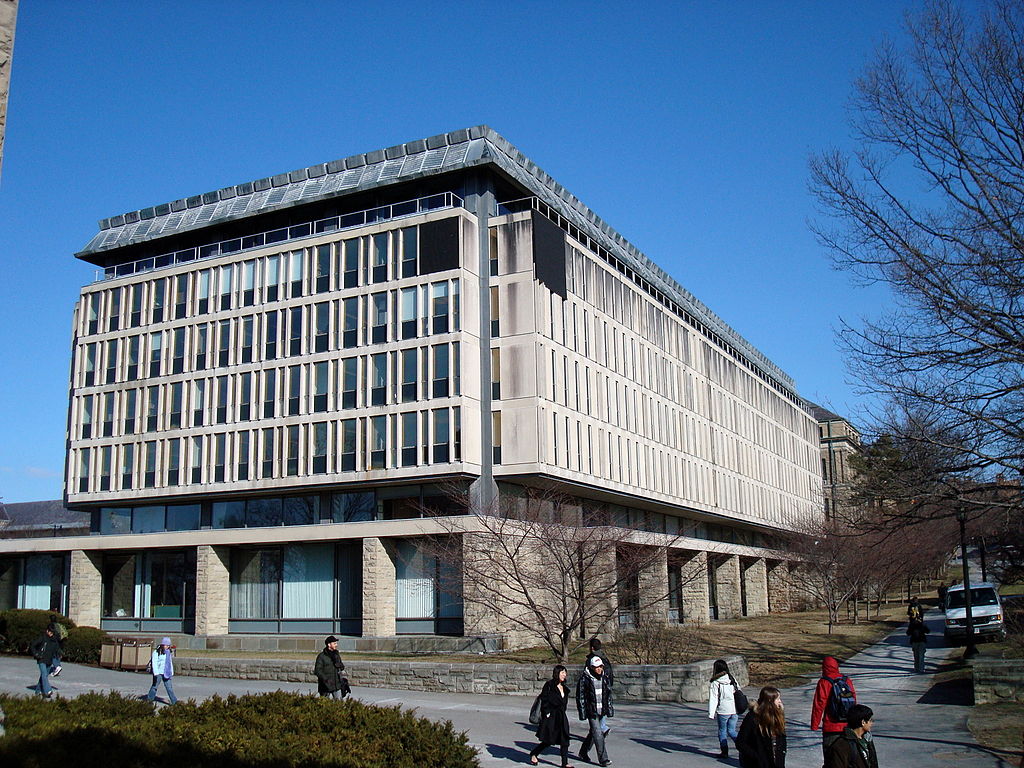 ITHACA, NY —  CU Nooz was first on the scene as Cornell student Maria Davis, ’16, bustled into Olin Library appearing stressed and disheveled. Reports indicate that Davis has a great deal of work to do this week. The amount of work that the Sophomore is grappling with must surely be a uniquely enormous case, as no other student in Cornell could possibly have their own panoply of assignments and worries as immense as Davis’. “I have two papers to write, a problem set, and I have to finish reading this book by Thursday for my writing class,” says Davis. “I don’t know how I’m going to get it all done on time!”

Sources confirmed that Davis, swamped with an enormous amount of work surely unequaled by any other student, would much rather be spending her time sleeping, watching Netflix, or cuddling with her boyfriend. A bad situation became even worse as Davis “wasn’t able to get anything done this weekend, because I had my A capella concert on Friday and Saturday, and on Sunday, Kaitlyn wanted to go to the farmers market, and I was the only one who could drive her.” Further reports indicated Davis was “so tired.” The distressing enormity and singularly large amount of work that Davis must complete in the face of overwhelming odds make her stand above all other students in terms of workload, stress, and worry. Bystanders were struck by the tragedy of Davis’ plight.

At press time, Davis was purchasing a large coffee from Libe Cafe in preparation for what she expects to be the first of several all-nighters this week while writing several unique, insightful tweets about just how busy she is, tagging them “#collegelife.”