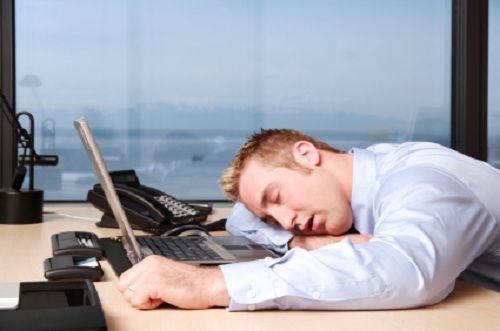 NOOZ HQ- Sources are reporting that following the events of Slope Day on Thursday, several hungover CU Nooz reporters are struggling to write some fucking article about anything, literally just anything.

“Ugh, fuck my head,” claimed one writer holding his head in his hands and periodically taking small sips from a water bottle. “I have to post some shit for that damn site, don’t I? Let me just get this over with. I’ll write about fucking anything if it means I can go back to sleep.”

Several other writers participated in activities that indicated their distressed state, including lying down, taking Advil, and taking photos of one another to feature with the article.

At press time, the writer had determined that the few lines he had written were enough and could be posted.