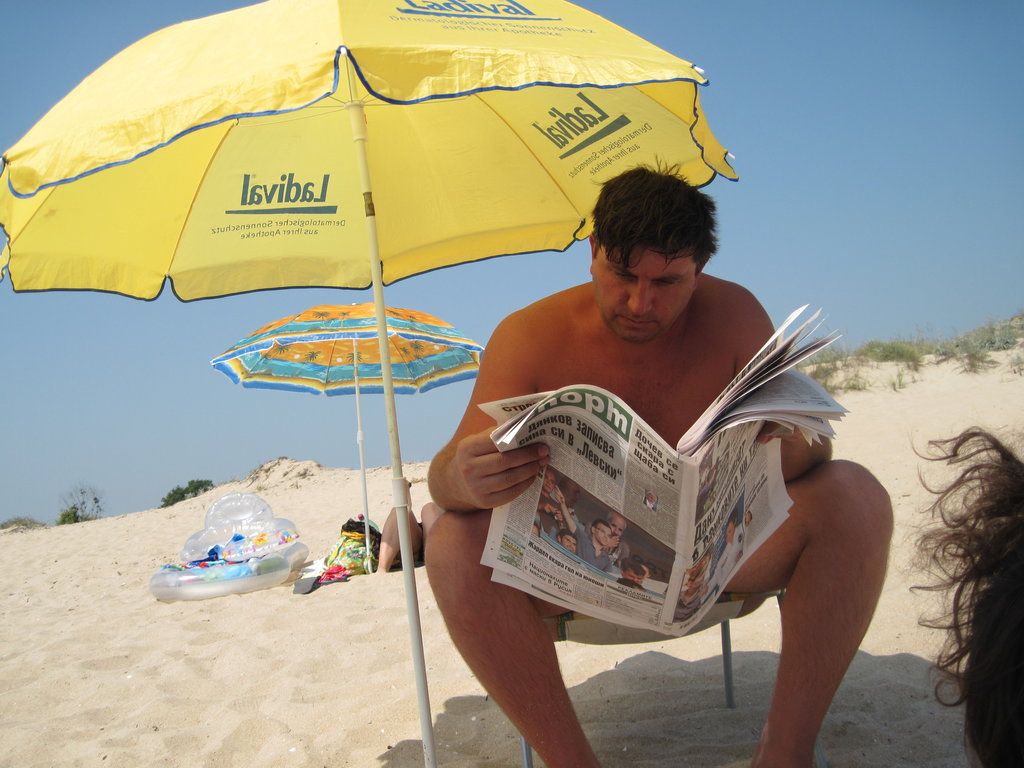 ITHACA- In a move many are calling “pathetic” and “appalling,” the Cornell Daily Sun has posted an article to its website despite classes being out of session for the summer. “I never thought the paper would stoop this low,” said former Sun reader Jeremy Evans ’17, who now says he is embarrassed to have once called himself a fan. “I thought they really had my best interests in mind as a reader, but this post makes me feel like they’re just vying for my clicks. The Sun is an organization that I respect, but they have to realize that their domain is during fall and spring semesters. When I go home for the summer, I expect to be left the fuck alone. Their incessant Facebook spamming is bad enough during the year; I shouldn’t have to deal with it now.” Readers were further dismayed to learn that this article was part of an announced series to be posted weekly throughout the summer.