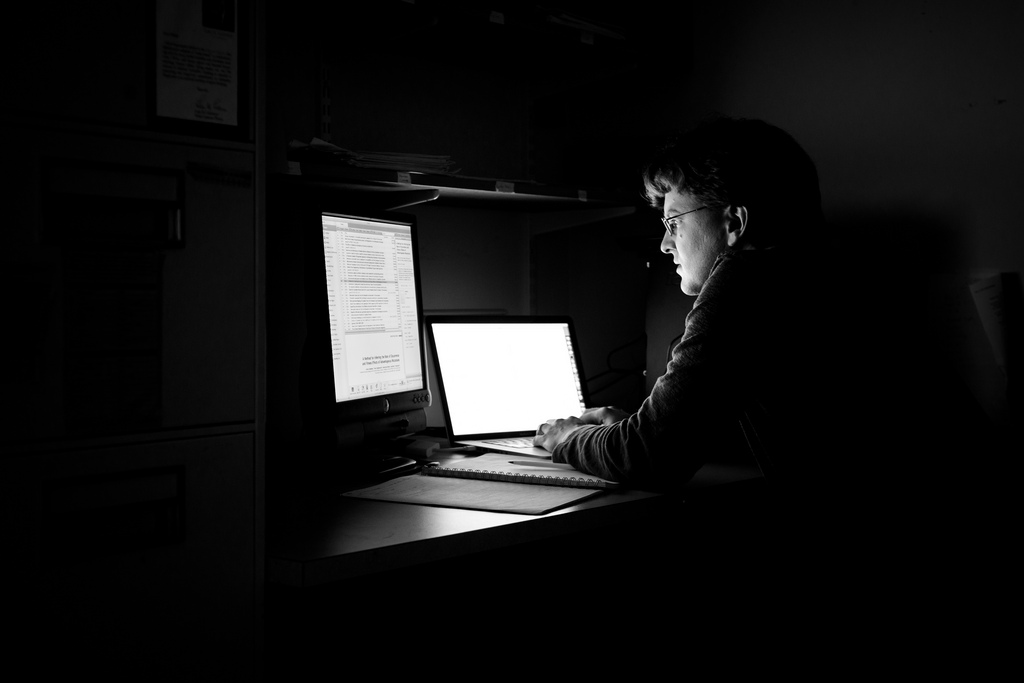 Fairfield continued to say that a systematic cranial processor controls his auditory and visual senses, a sub-dermal spinal configurator controls his motor functions, and a 2004 Gateway desktop powers his cognitive processes. “My vision operates in binary code. Due to this function, my remaining organs process information 4.6 times faster than before surgical implantation,” Fairfield stated in a mechanical tone.

Fairfield is a researcher in the College of Agriculture and Life Science’s communications department.