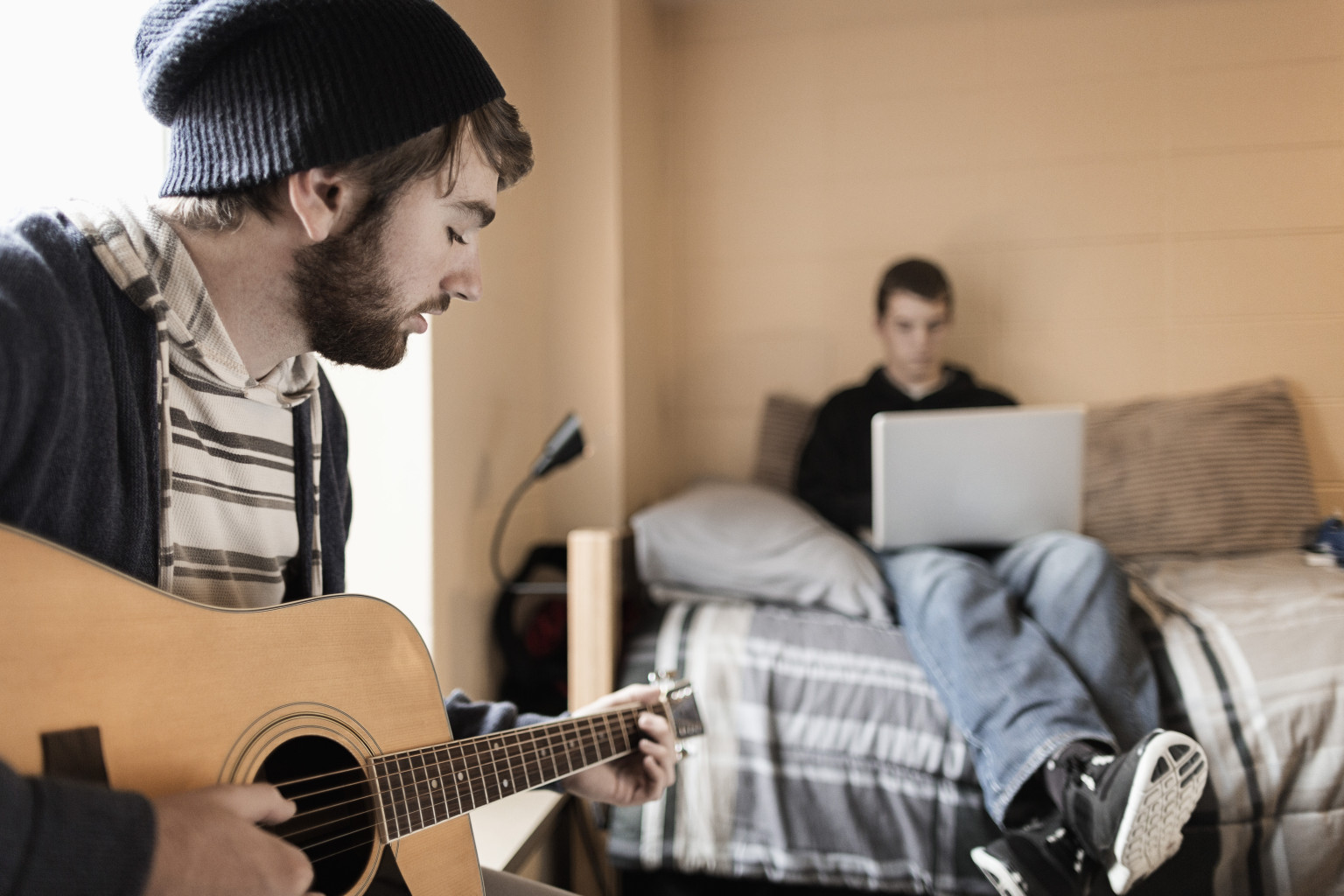 DICKSON HALL- Even after being at school for over a month, sources state that roommates Jesse Turner and Dean Mathers and both still waiting for the right time to put up their respective Katy Perry posters.

“I love Katy Perry, that’s for sure. I just don’t want anyone to know,” professed Mathers, who keeps all his Katy Perry music nested within several folders on his computer labeled “Secret,” “Confidential,” and “Seriously Don’t Open This Folder.”

“The last thing I want is to be judged for having an opinion that not everyone else shares. I will listen to whatever music you want me to.”

Dean’s roommate reacted similarly when confronted about his fanhood.

“Katy Perry? What? No! I don’t listen to Katy Perry! That’s ridiculous!” claimed Turner. “She only has like four or five good songs. Yeah, like I’ve heard them but I don’t listen to them ever. I bought all of her albums as a joke! Ever heard of a joke before?”

Upon entering their room, both Turner and Mathers could be seen closing iTunes and slamming their laptops shut while trying to act casual.