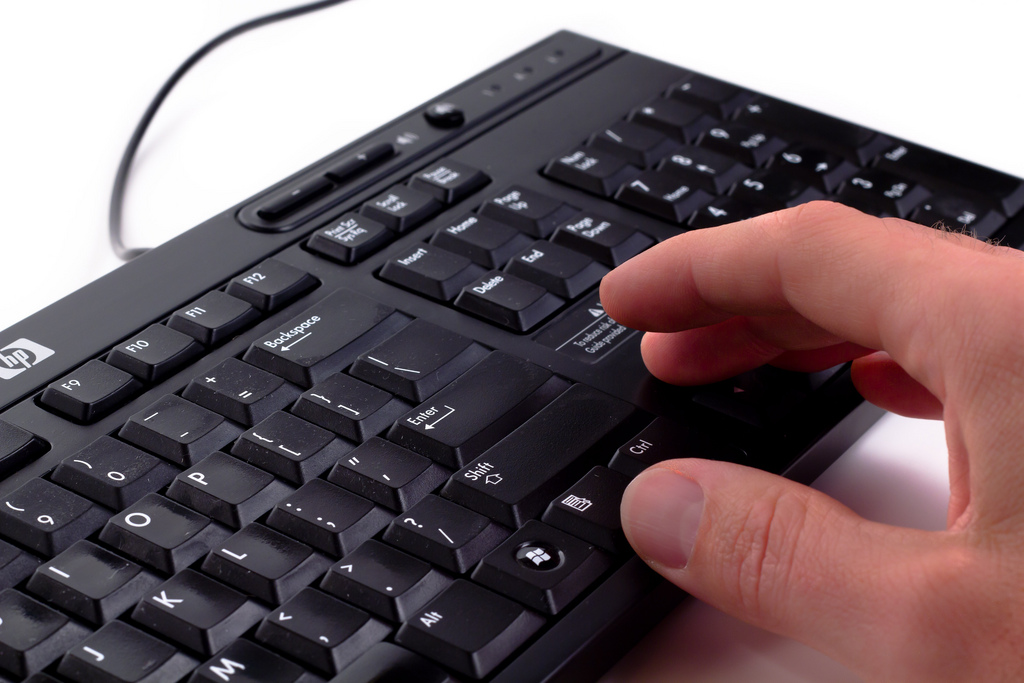 High Rise 5– After just a few weeks at school, freshman Jay Cousins knows every single person in Cornell University’s Class of 2018 after stalking them all on Facebook.

“I obviously started with the hot girls immediately after joining the Class of 2018 Facebook group, but then moved onto frequent posters and potential roommates. Before I knew it, I began to recognize dozens of my peers around campus and in photos on Facebook, before they’d been tagged” Jay told CU Nooz, while sitting alone at a table inside RPCC.

“By Facebook stalking all of my peers, I feel like I’ve known them for years. It’s like I was at their proms, graduations, and family gatherings.”

While Jay may know the rest of his class, multiple reports show that no one knows who he is.