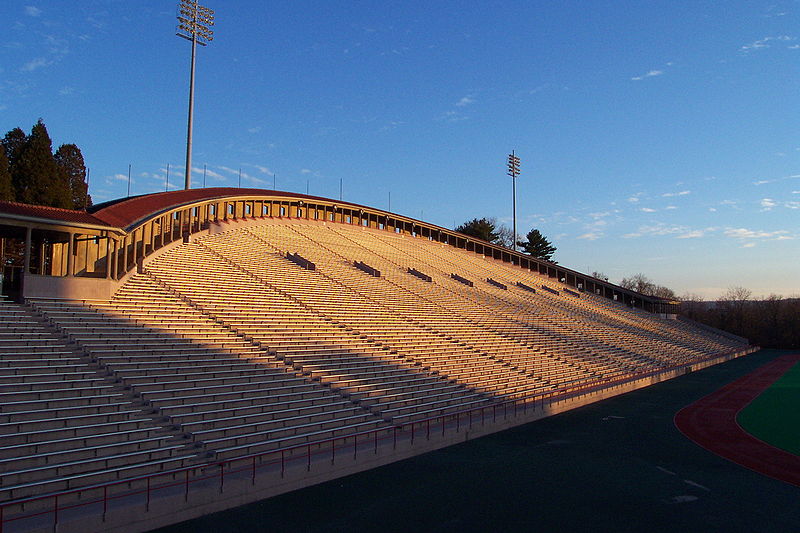 SCHOELLKOPF FIELD- In an attempt to raise interest in a football program that has struggled in recent years, the Cornell football team announced today that it would begin a new rivalry with the concept of winning, starting this season.

“We really just needed to get some of these Cornellians energized and excited to watch our football games again, and I think establishing an annual rivalry with the idea of defeating another team can do that for us,” said football coach David Archer ’05, with the confidence of a man who led his team to a 3-7 record last season.

“We’ve even been working to give all attending students a free t-shirt, with our new rivalry chant ‘Go Big Red, Beat Somebody’.”

Coach Archer was later found to be discussing the proposition with his assistant coaches, who were quick to remind him that Cornell had just lost the greatest quarterback in their history and creating such a rivalry at this time is a little overoptimistic.