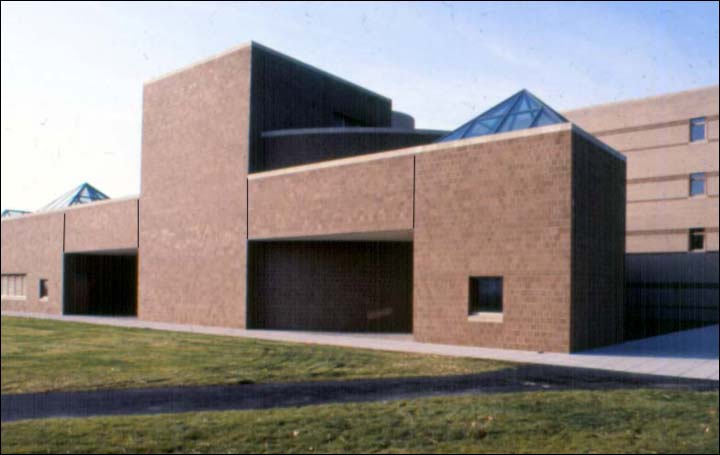 KENNEDY HALL- Following an entire year of taking introductory classes for the eventual B.S. degree, Comm major Samantha Booker ’17 admitted that at this point in her collegiate career she still is unaware of what ‘Comm’ stands for.

“Computers? Community? Combative training? I really don’t know, and these classes aren’t giving me any hints,” complained Booker, while studying from a textbook titled ‘A Way with Words’ and searching the course’s website for a possible clue.

“Is it comparative literature? We do read a lot of books, and I heard somebody say that that’s a major here. Or maybe it’s something to do with competition. What are you supposed to be able to do with this information anyway?”

Booker later concluded that whatever the mystery major was, it probably was not Communism.