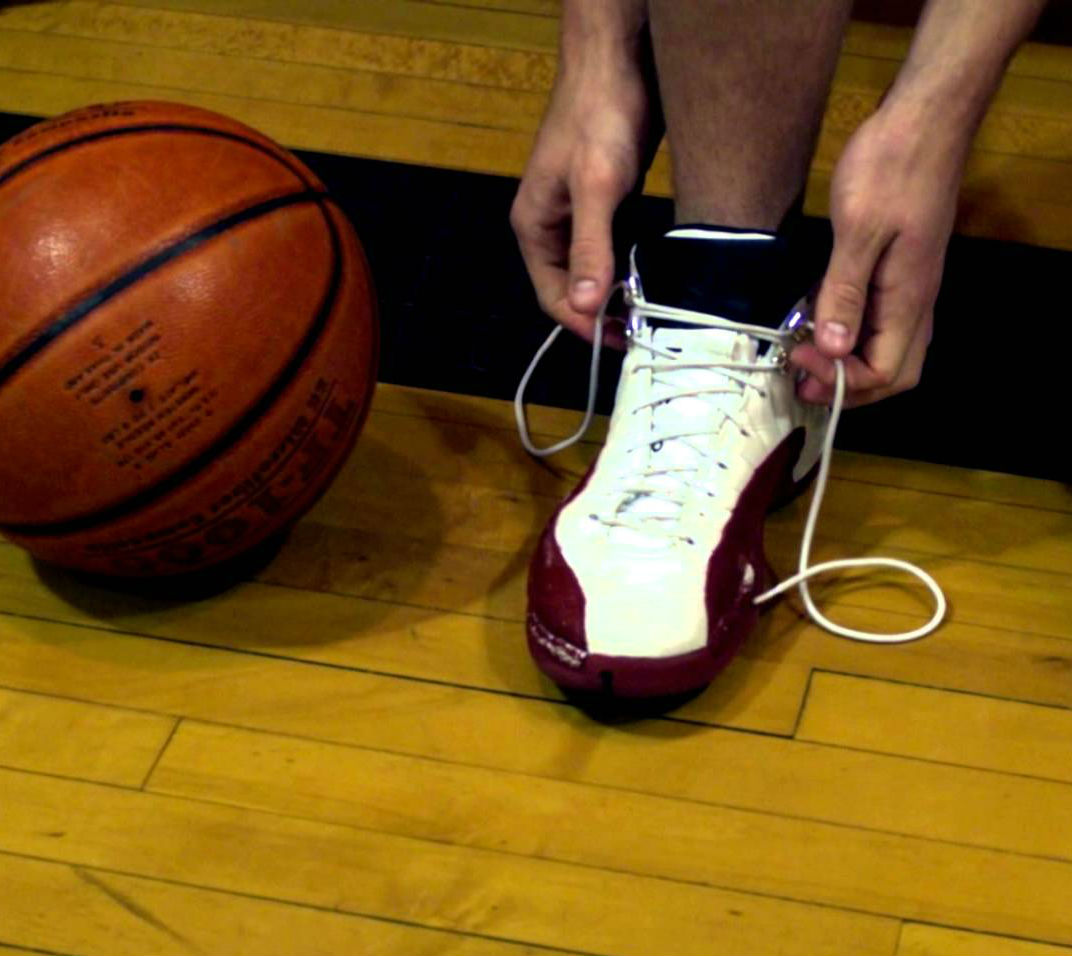 TEAGLE HALL — Cornell Junior Evan Moore was diagnosed earlier this week to have athlete’s foot, specifically that of Craig Jones, a Senior forward for the Big Red Men’s Basketball team.

How Moore acquired the foot is unknown, but CUPD estimates that was originally stolen from Jones’ Collegetown apartment early Monday morning. The foot appeared in Moore’s possession as early as Wednesday afternoon, according to testimony from his neighbors and friends.

Jones has demanded his foot back as soon as possible, preferably before the Big Red faces their first game in the Ivy League conference against Columbia in the coming weeks.

Despite the efforts of CUPD, Moore has not yet been persuaded to relinquish the foot.