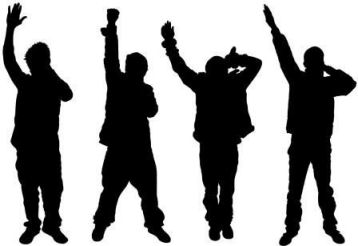 ROCKEFELLER HALL — The Slope Day Programming Board finally announced today the headlining act for Slope Day 2015. This announcement comes after weeks of anticipation and curiosity building among students, who are now relieved to at long last know the identity of this year’s musician.

“I love the artist they picked! I listen to their music all the time,” said Emma Fedorko ‘17. “I hope they play some of their older stuff, even though their newer material is pretty good too.”

The SDPB carefully picked the performer from a range of top entertainers. Amongst all the choices of rappers, pop singers and rock bands, this year’s talent was elected because they seemed to appeal to the Cornell student body more than anyone else.

“I have a lot of strong feelings about this announcement,” stated Ross Parker ‘18. He admitted to feeling “very opinionated” about SDPB’s decision.

While, of course, not all students are content with this year’s Slope Day announcement, most agree that any performer will be fine after consuming a certain amount of alcohol.