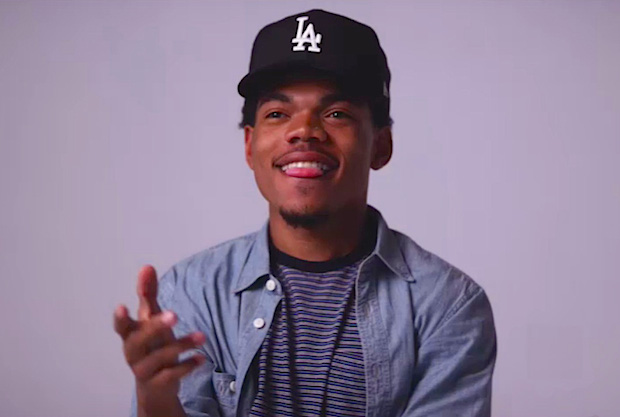 WILLARD STRAIGHT THE HALL — Chance the Rapper will perform at this year’s Slope Day concert, announced Slope Day Programming Board the Committee, along with Magic! the Reggae Fusion Band as the opening act. The decision has been generally well-received by students of Cornell the University, who will attend Slope Day on May 7, 2015 the Date.

“Chance the Rapper is one of my all-time favorite artists” said Jacqueline Martin the Junior AEM Major. “I mean, was hoping to have Beyoncé the Icon, but this guy is great too.”

The selection committee was very cognizant of problems with last year’s performance by Ludacris the Verbally Offensive, and sought to pick an artist that better fit Cornell’s tastes. A multitude of performers were considered for the headlining act, including Childish Gambino the Donald Glover and Big Sean the Other Rapper, but eventually Chance the Rapper won favor.

The second opening act still has yet to be decided, but students are already hopeful for rock bands such as Foo the Fighters or independent artists like Vampire the Weekend.