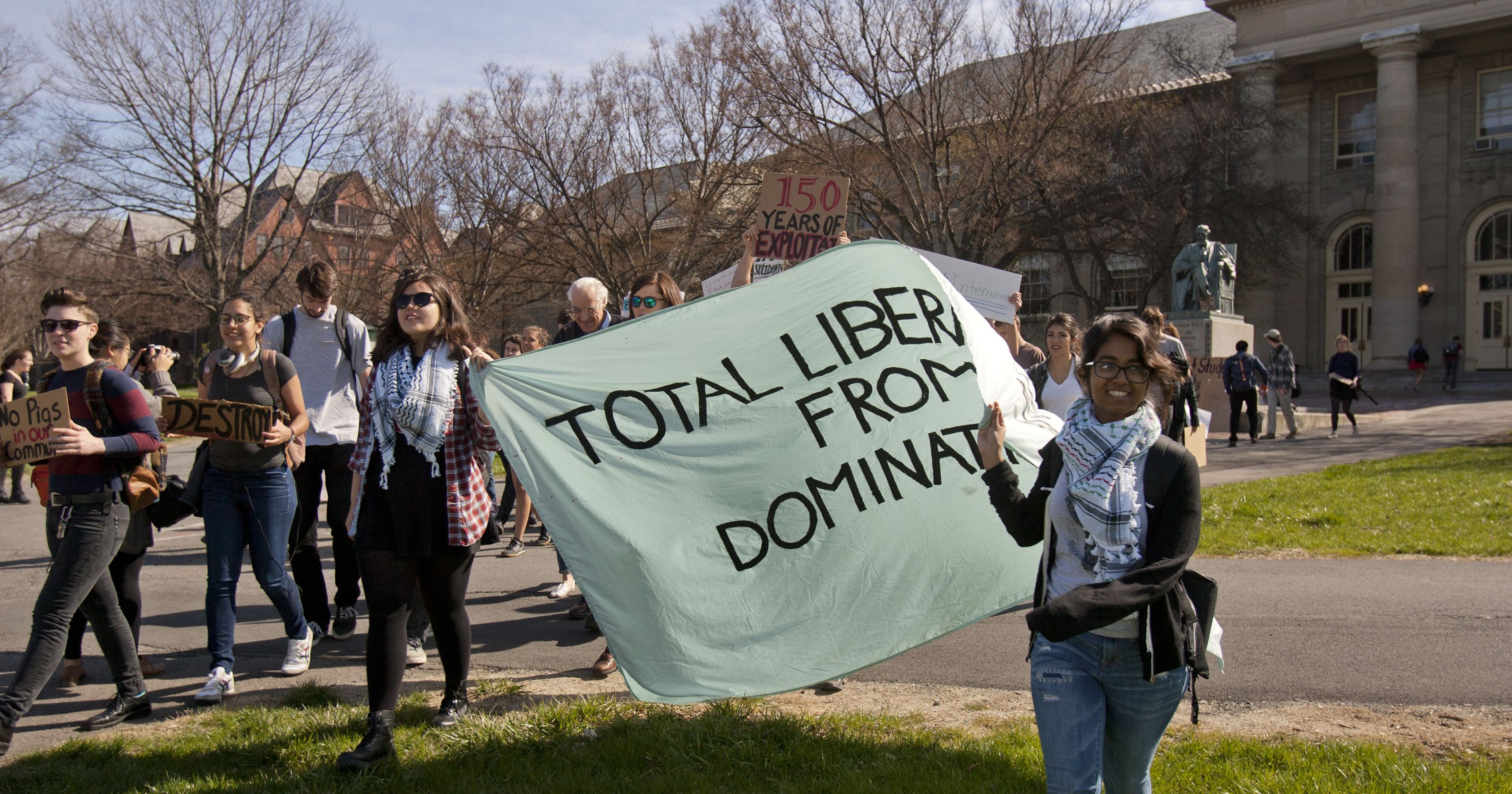 DAY HALL- University officials announced this morning an annual fee will be added to tuition in order to address budget shortfalls caused by student protests.

“We love that our students participate in the Democratic process by exerting their first amendment rights,” said President David Skorton, “but it is only necessary that the University be compensated to continue allowing these freedoms.”

According to the proposal, the $250 fee will account for the extra locks on Day Hall, chalk removal and hired strikebreakers.

Students are already outraged at the new protest fee, and many have already paid in advance to ensure their right to peaceably assemble on Cornell’s campus.

Students are encouraged to tweet with the hashtag #ProtestTheProtestAgainstProtesting to show solidarity against the University’s actions, with a nominal defamation charge of twenty five cents per tweet to be added to the bursar statement.