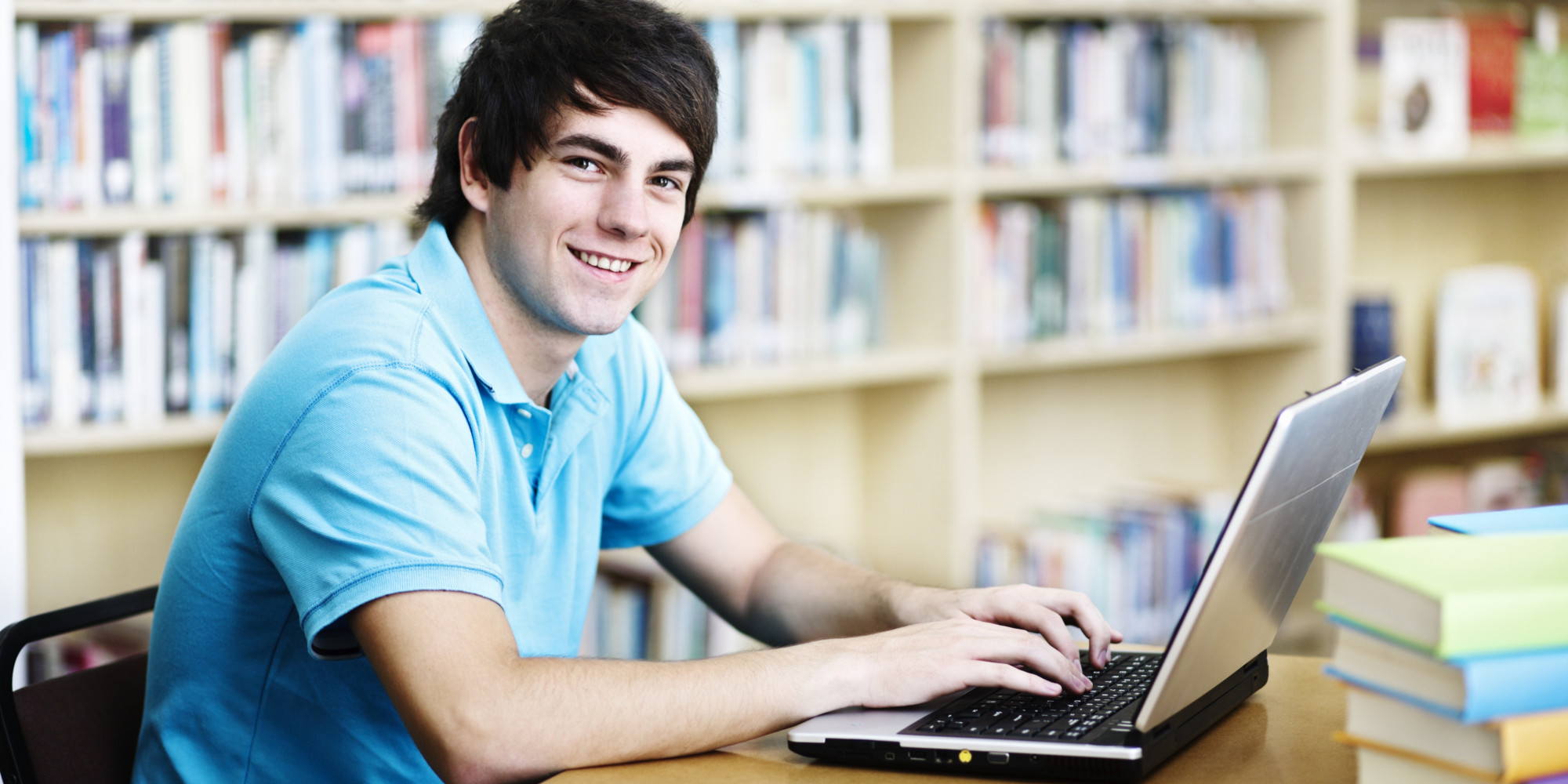 NEW YORK – Searching to get some experience working in the professional world, Ian Littlefield ’16 remains hopeful about getting an internship for the summer of 2015 despite it already being the middle of July.

“A lot of employers look like they already have all the interns they need,” said Littlefield, meticulously revising his cover letter to Booz Allen Hamilton, “but I’m sure some places are still hiring. Summer’s not over yet, and there are plenty of opportunities left!”

Littlefield has stated that he wants an internship in something high-end, such as investment banking or consulting, but is not picky as long as he gets hired somewhere that pays well, which he’s pretty sure will happen within the next week or so.

“My success in the workforce might depend on this internship, so I’m glad I’m getting these applications out now,” he added while mailing his résumé to Goldman Sachs months after their official deadline. “If I had waited until August, who knows what would have happened?”

It is worth noting that some of Littlefield’s friends have already completed their summer internships at several prestigious firms, so maybe those places now have openings.