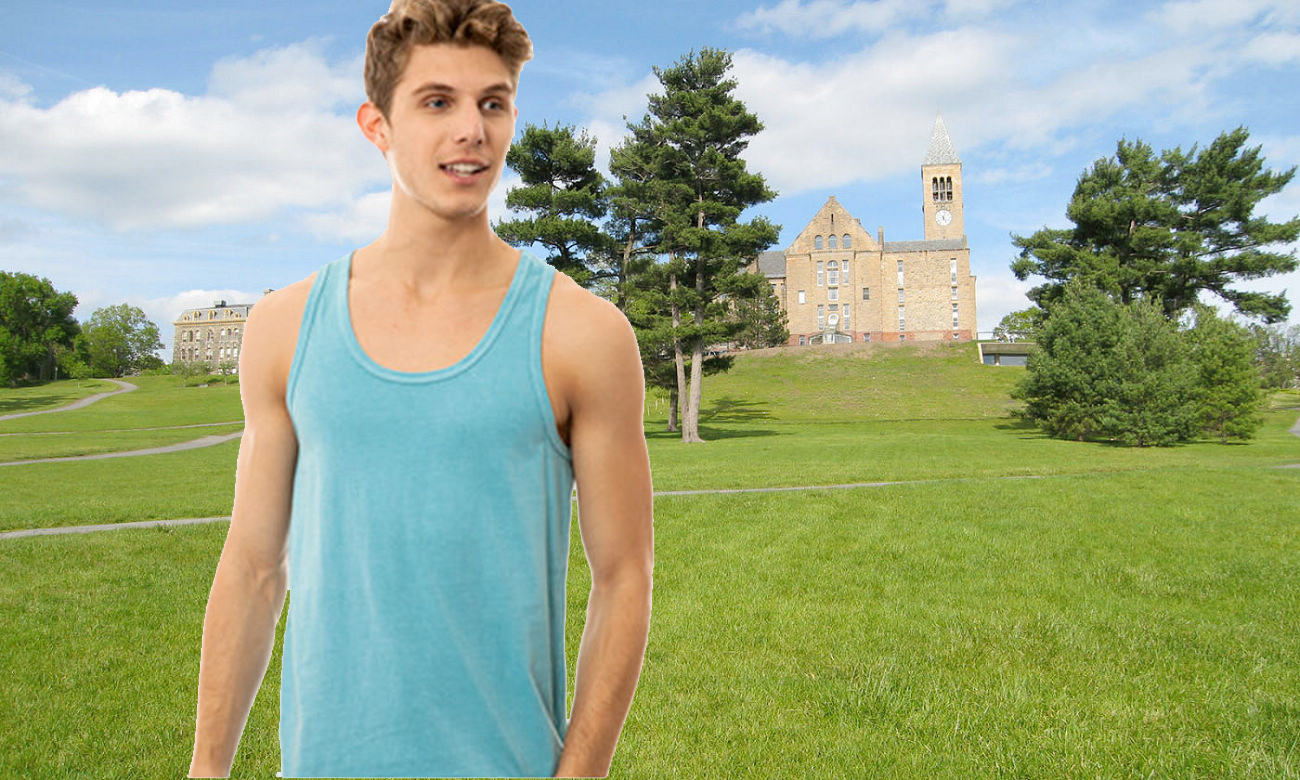 LIBE SLOPE — After blacking out during the Slope Day concert, graduated senior Benjamin Chambers ’15 has finally awoken from his alcohol induced slumber that began this past May.

“That was the craziest Slope Day ever! How long was I out for, like a day?” exclaimed Chambers, who has until today been unconsciously resting on Libe slope with an empty Bacardi bottle in his hand while accumulating a horrendous sunburn around his tank top.

Chambers allegedly drank fifty-four shots of vodka before and during Chance the Rapper’s set, after which he sat down under a tree behind Willard Straight Hall and slept peacefully for three months following.

“I can’t believe I got that drunk. I hope I didn’t do anything stupid,” added Chambers, who slept through both his graduation and the first few weeks of his job at a publishing company in Manhattan.

At press time, Chambers was heading back to his old apartment to take some aspirin and to study for his sociology exam that had taken place at the end of last semester.