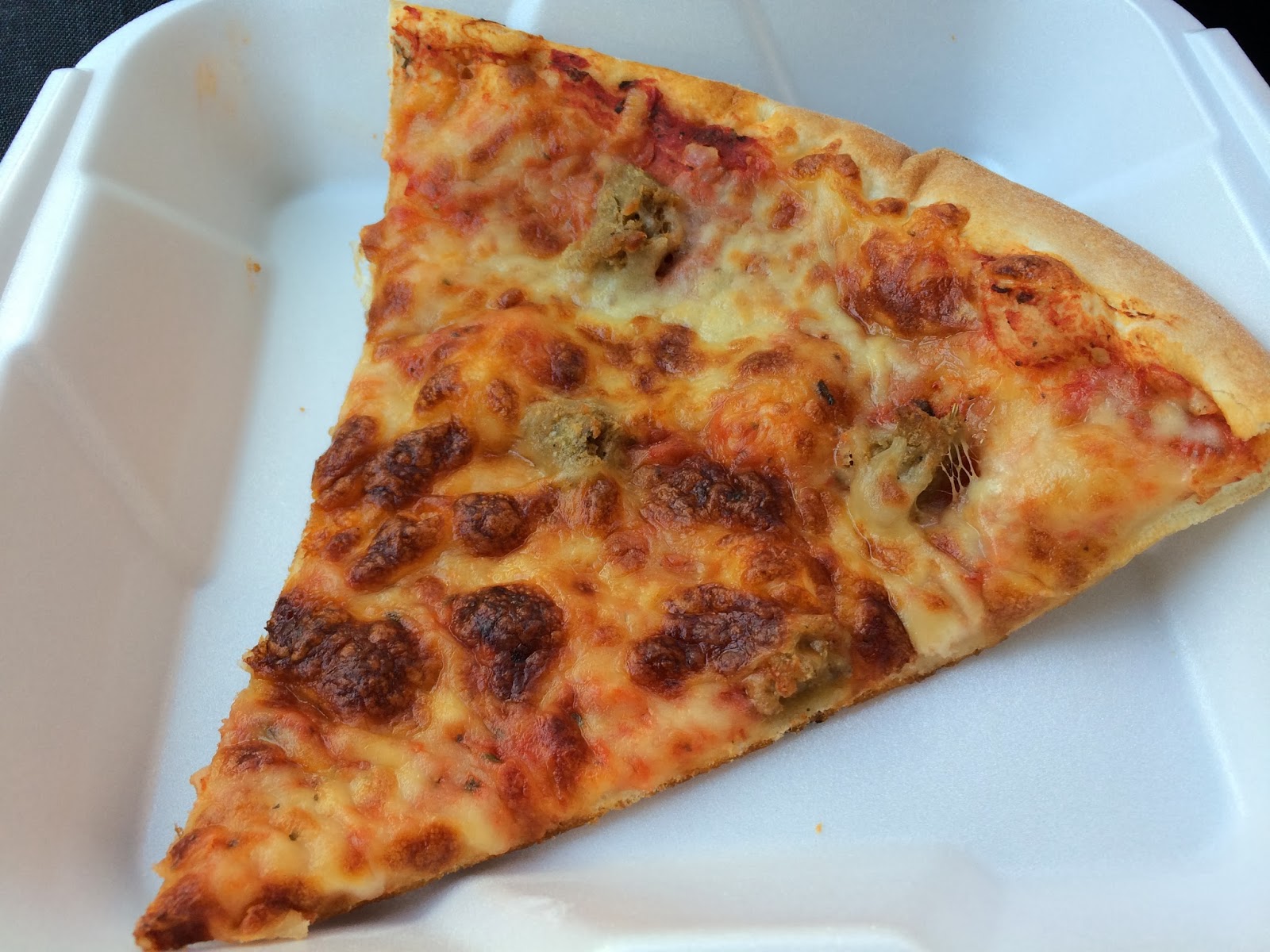 COLLEGE AVENUE — According to a drunken report recently released by Adam Maxwell ’18, this pizza is fucking amazing. The report was released after Maxwell participated in several hours of partying, where he theorized that a meat lovers, pineapple, and red onion slice of pizza would be “fucking dope right now.”

“This shit is incredible,” uttered the ILR sophomore, adding multiple grunts and moans to the announcement of his test results.

Maxwell’s discovery was made within minutes of ingesting large quantities of bread, cheese and sausage, confirming his hypothesis that the pizza was “godlike.”

“You’ve got to try this pizza man it’s the shit,” he excitedly told his friend, Jason McGruber ’18, who embraced Maxwell’s analysis, citing his conclusions as “genius. Fucking genius right here.”

As he finished licking grease off his fingers, Maxwell proceeded to publish his findings on the pizza to his personal Facebook page and in several text messages to his crush and hot chemistry T.A.