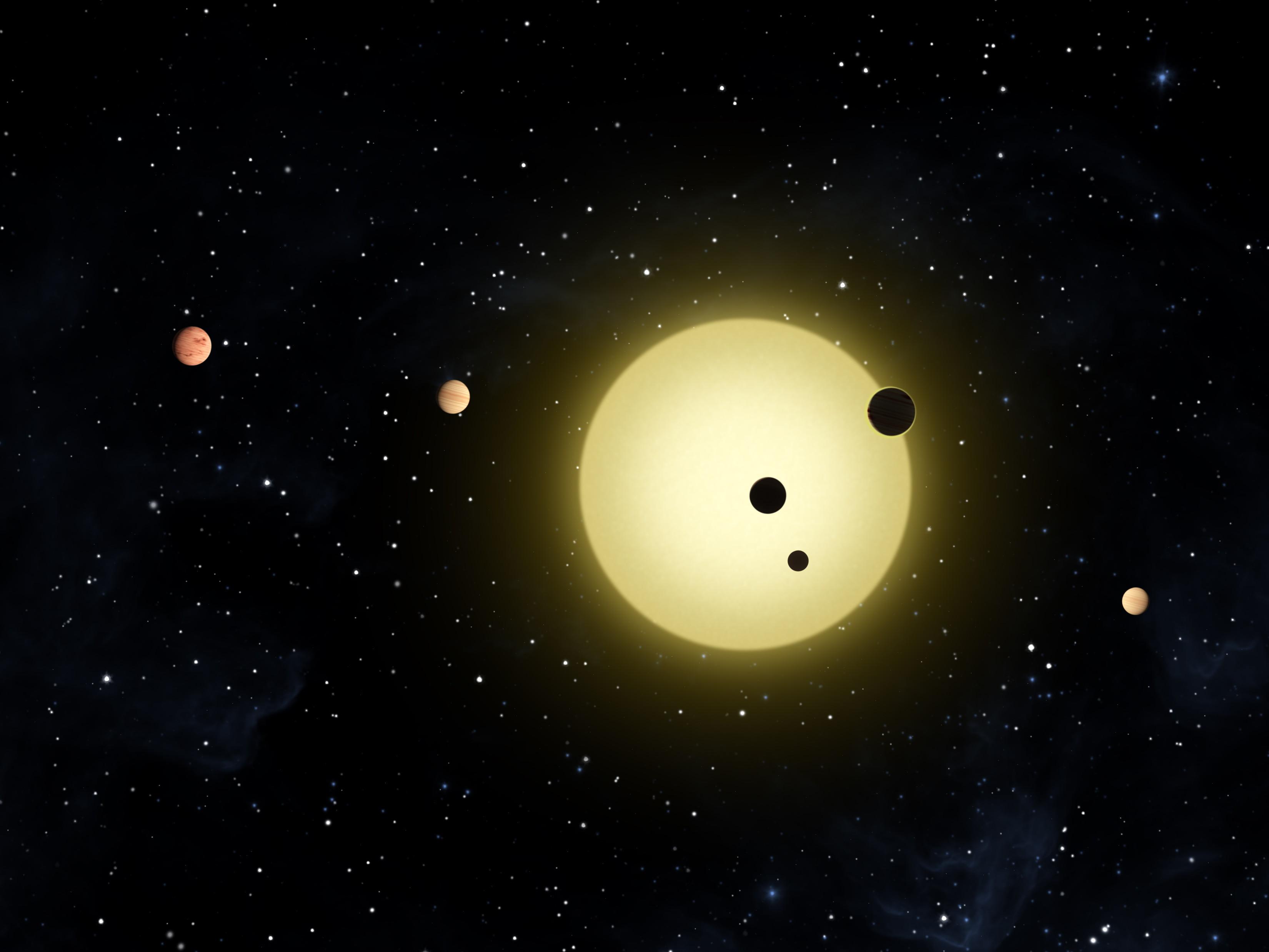 PHYSICAL SCIENCES BUILDING — Scientists at the Carl Sagan Institute announced the discovery of a planet so Earth-like that it may be polluted beyond feasible repair. Jansen 434-b, a planet in the Cygnus constellation, was found using data from the Kepler Space Telescope, designed to detect filthy, destitute planets with runaway greenhouse effects caused by abysmally high atmospheric carbon concentrations.

“This exoplanet is approximately two billion years older than the Earth, which means there has been plenty of time for all of its natural resources to be spent and any extant ecosystem to be completely decimated,” said Henry Baird, an astronomer for the Sagan Institute.

When asked if the planet could potentially support life, Baird detailed that it likely did at some point, but that those life forms likely succumbed to the effects of overpopulation and overconsumption, in complete disregard for the clamors of their own scientific community.

“The orbital distance of the planet indicates there may be water on this new world, just like on Earth,” claimed physics PhD. candidate David Reynolds, “with vast expansive oceans and lakebeds that have been poisoned by oil spills and eutrophication effects.”

Scientists from NASA and the SETI Institute agree that the discovery of Jansen 434-b is a big a step towards finding extraterrestrial intelligence that will one day inevitably destroy itself via nuclear warfare.