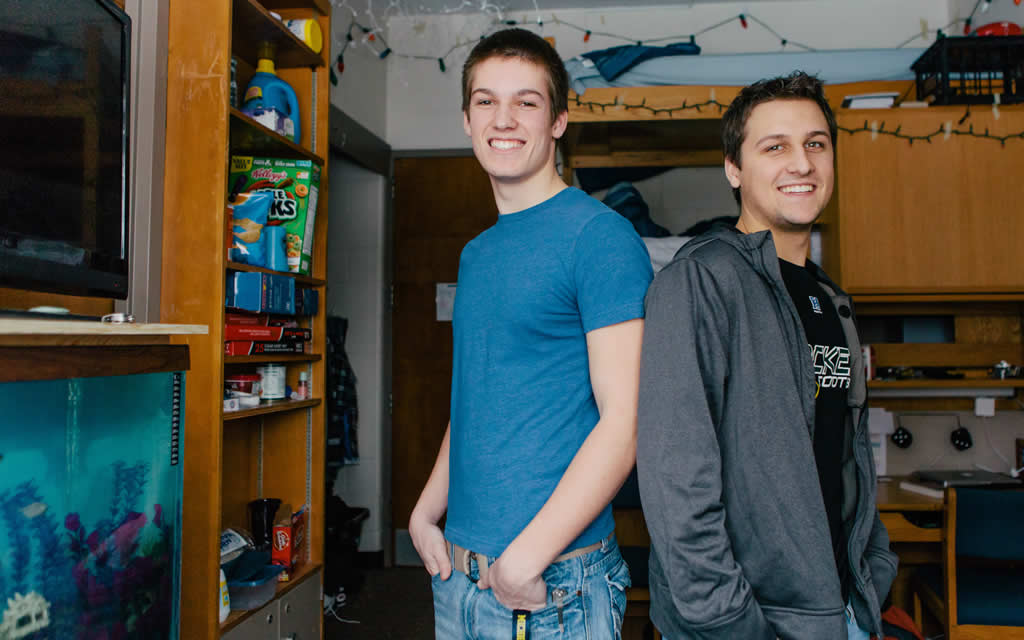 JAMESON HALL — For almost a full month, Jared Lake, a freshman in the College of Arts & Sciences, has been waiting impatiently for any reason at all allowing him to punch his roommate in the teeth without being reprimanded.

“One wrong move. He just needs to make one wrong move and I’ll have carte blanche to knock that guy’s lights out,” Lake quietly muttered to himself under his breath while his roommate was cutting his toenails onto their carpet.

The roommate has allegedly been playing music without headphones and not locking the door to their room, transgressions which Lake believes are unfortunately too docile to warrant breaking anyone’s nose over.

“If he could just steal money from me, or open my mail or something, that would be enough to justify a swift blow to the jawbone and my problems would be over. But until that happens, I’m just going to have to live with his stupid 7:00am alarm clock.”

When asked for comment, Lake’s roommate replied that he too was desperately waiting for a punch in the face so that he could finally request a roommate who isn’t a misanthropic asshole.