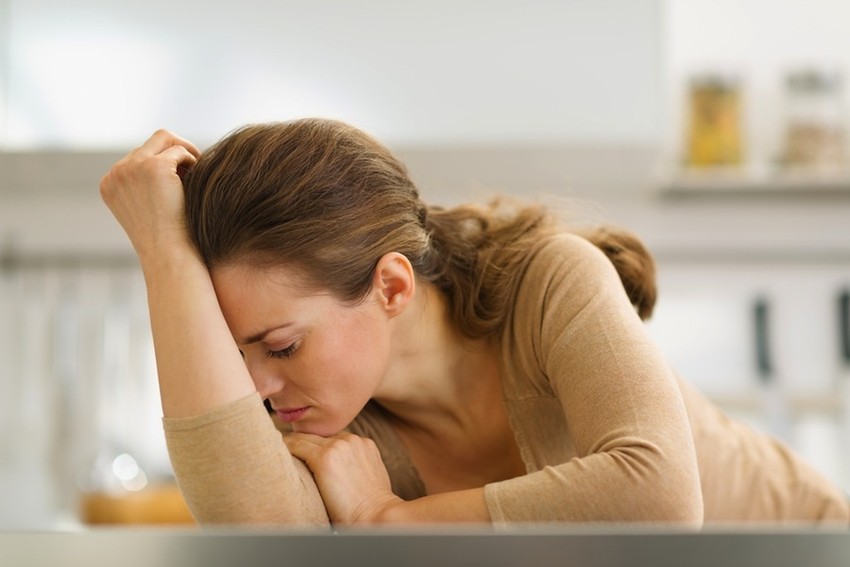 EDDY STREET— Already three weeks into her last fall semester at Cornell, Samantha Derraugh ’16 only just acknowledged that she will not be able to give off the appearance of having her shit together for much longer. The senior ILR major explained her trite daily routine does not allow any time to sort out her personal obligations nor plans for the future.

“I haven’t done any internships or research, so it’s amazing that people still think I know what the hell I’m doing” said Derraugh as she aimlessly read over her unpolished resume for the sixth time that day.

Derraugh calculated that about a third of her friends have already secured jobs for after graduation, another third plan on attending graduate or professional schools, and the rest still seem to have some modicum of self-direction for where they want their life to go.

“I guess I could always work for my dad, but I have no interest in what he does at all. Was I supposed to go to the Career Fair?”

At press time, Derraugh was seen giving up.