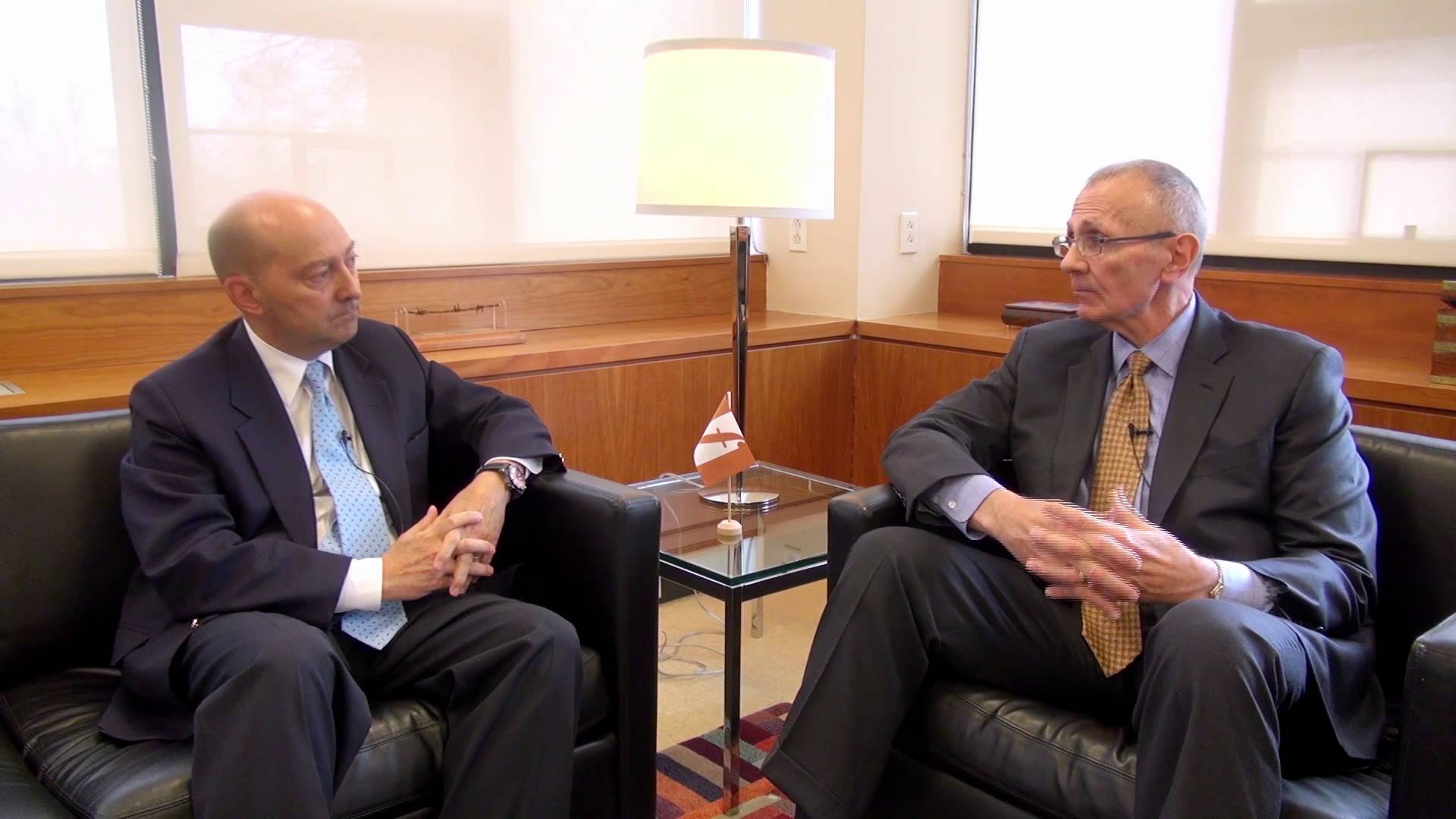 RHODES HALL — Walking around the faculty lounge like some kind of big shot, Assistant Professor of Applied Mathematics Hermann Schweitz is reportedly talking to the full professors of his department as if he’s hot shit or something.

“So, are you guys going to the colloquium talk this afternoon? Can I come with you?” exclaimed the over-excited Schweitz, hopelessly unaware of contemporary social paradigms among seasoned academicians.

“The pathetic little guy just doesn’t know his place yet among us tenured statisticians and analysts. He’s gotta earn our respect,” commented Dr. Erik Robertson, who asserted dominance among his colleagues by picking a fight with the department chair when he joined Cornell’s faculty in 1998.

“I didn’t mean anything by it, I swear! Please don’t hurt me!” Schweitz was heard yelling as his esteemed colleagues jeered him up and down the fourth floor hallways of Mallott.

The audacious Dr. Schweitz allegedly also thought he could co-author a paper with a Fields medalist without first kissing the ground he walked on.