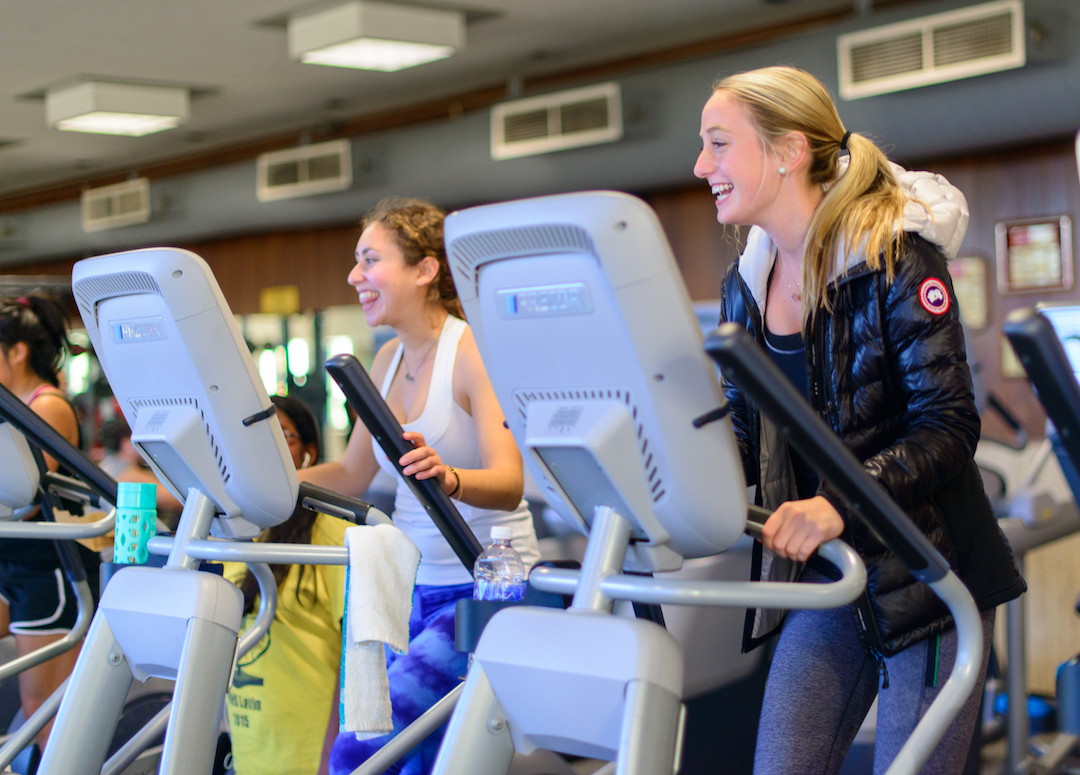 HELEN NEWMAN GYM — Intent on tapping into new energy resources, Cornell’s Department of Infrastructure and Planning will soon phase into using sorority girls on the elliptical machines in Helen Newman Hall to power the Ithaca campus for the next several decades.

“We had experimented with wind and solar, but we are only now just realizing the untapped potential behind the furiously intense workouts of socially motivated women looking to lose three pounds,” stated Eva Franklin, a spokesperson for the Sustainable Campus Committee. “There’s potentially limitless electricity to be unlocked by throwing a few generators behind the constant influx of ladies hell-bent on exercising their quads and hamstrings.”

Energy researchers are confident the sorority girl population is physically fit enough to power the campus for years to come, adding that the new power source will reduce university emissions by five to fifteen percent, with noticeable peaks in the weeks leading up to date nights and formals.

“It’s really rewarding to know my cardio is benefitting my glutes AND the community” said the sweat-drenched Katie Hopper, who produced a whopping seven kilowatt-hours after stepping off her machine, or enough to power six ovens in North Star Dining Hall.

Cornell’s investment in such renewable energy systems marks the transition away from fossil fuel consumption and towards nerds using the bench-press for the first time.