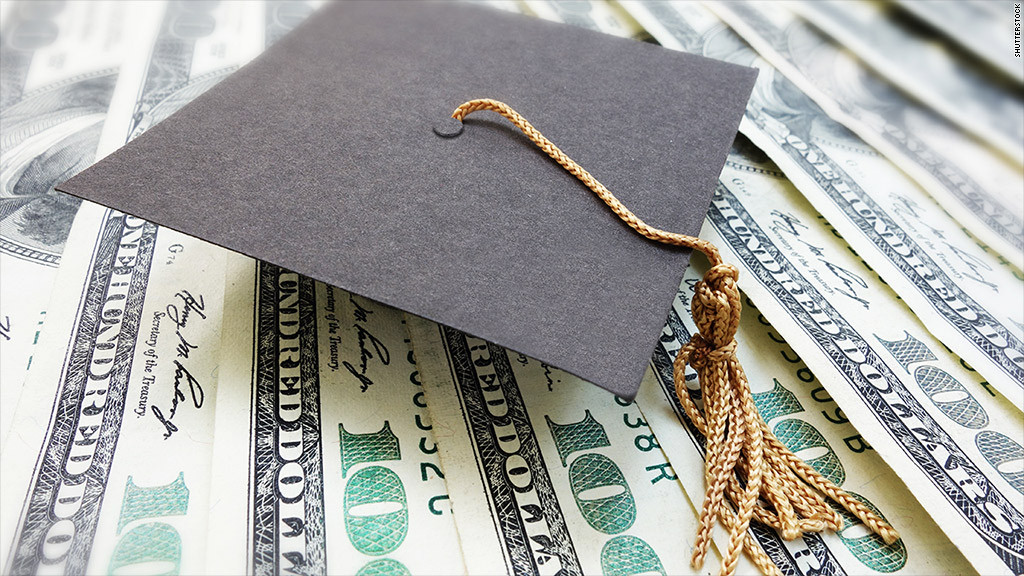 BETHESDA, MD — After his lottery victory this week, Cornell Freshman and recent Powerball Jackpot Winner Gregory Michaels reported that his parents are still complaining to him about tuition costs.

With his winnings, Michaels was able to purchase his family a beautiful mansion in his hometown in Maryland, while his father continued to insist he wasted his Winter Break by not looking for a job to cover his school expenses.

Mr. Michaels scolded Greg earlier today saying, “If you had gotten that job, maybe we wouldn’t have had to cut back on the diamond encrusting for the new pool installation!” In addition, both of Michaels’ parents are outraged by the lack of Financial Aid coverage they have received for Gregory’s second semester, both now going to their office jobs in $3000 Giorgio Armani suits.

“I mean it’s practically highway robbery,” Mrs. Michaels shouted from the window of her new $100k BMW. “What’s it even going to? Cocktail parties for the help?”
Michaels has stated he’s trying his best to appease his parents, but the topic is still frequently coming up awkwardly at family dinners over plates of caviar and filet mignon.

Though he can no longer share in similar financial woes with his new classmates, and has grown distant from his old lower-class friends, Michaels has luckily been able to find sympathy from his new 22-year old supermodel girlfriend whom he met very shortly after the winning ticket was announced. Michaels comments “She’s the only one that really gets me, yknow?”