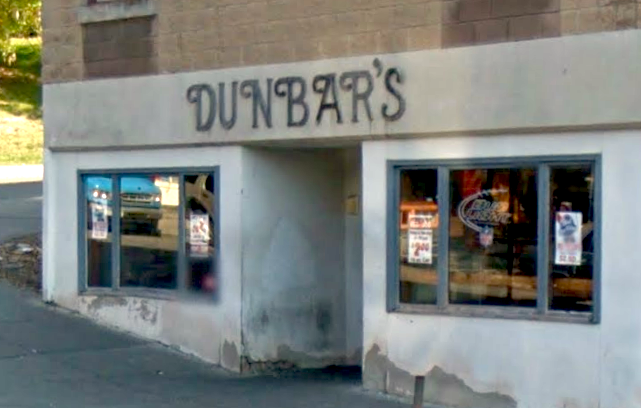 COLLEGETOWN – Following the closure of Collegetown staple Dunbar’s, it has been announced by local contractors that the popular establishment will likely be turned into another Asian restaurant, whether you like it or not.

Despite Eddy Street already having multiple Chinese, Japanese, Korean, and Indian restaurants, the former hotspot of Dunbar’s will inevitably by decorated with foreign characters and flowery designs indicative of Asian cuisine, much to the chagrin of you and your friends. In the following weeks, it is expected that you will frequently complain about the closure of Dunbar’s and refuse to enter the new Asian restaurant before eventually hearing about their excellent dumplings and changing your mind.

Later reports indicate that it’s only a matter of time before Rulloff’s faces a similar fate, forcing you and your friends to trek all the way down to the commons if you ever want a fun night out again.