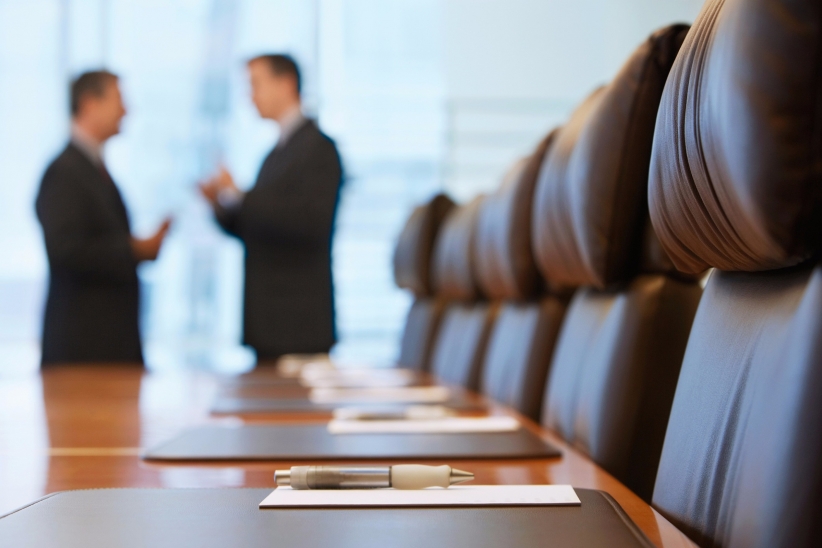 DAY HALL — Cornell Office of Financial Aid announced plans to both end need-blind admissions for international students and raise tuition last week after they had, for the second time, wired ten million dollars to a self-proclaimed Nigerian Prince over Western Union and needed to make up the lost capital quickly.

“We will begin admitting international applicants on a need-aware basis to make up for our shameful investments in Prince Konta Tama’s extradition from Abuja,” said Provost Michael Kotlikoff to Student Assembly, “In our defense, he promised to ‘look upon [Cornell] with gratitude and donate many many buildings after receiving the money.’”

Unfortunately, once it was revealed that Konta Tama’s real identity was Russian cybercriminal Anatoly Brevnov, the administration was given no choice but to raise tuition by 4% and make changes to vital financial aid policies.

“It’s a good thing we can just start accepting students based on affluence when deciding if they are a good fit for Cornell, or else we might have been screwed by countless other stupid decisions to throw our money away instead of alleviating student debt!” added Kotlikoff.

Sources in the admissions department already report that Charles Reginald Plympton III of the landed English gentry, has already received his acceptance letter for the class of 2021 in exchange for Kotlikoff’s American Express card number.