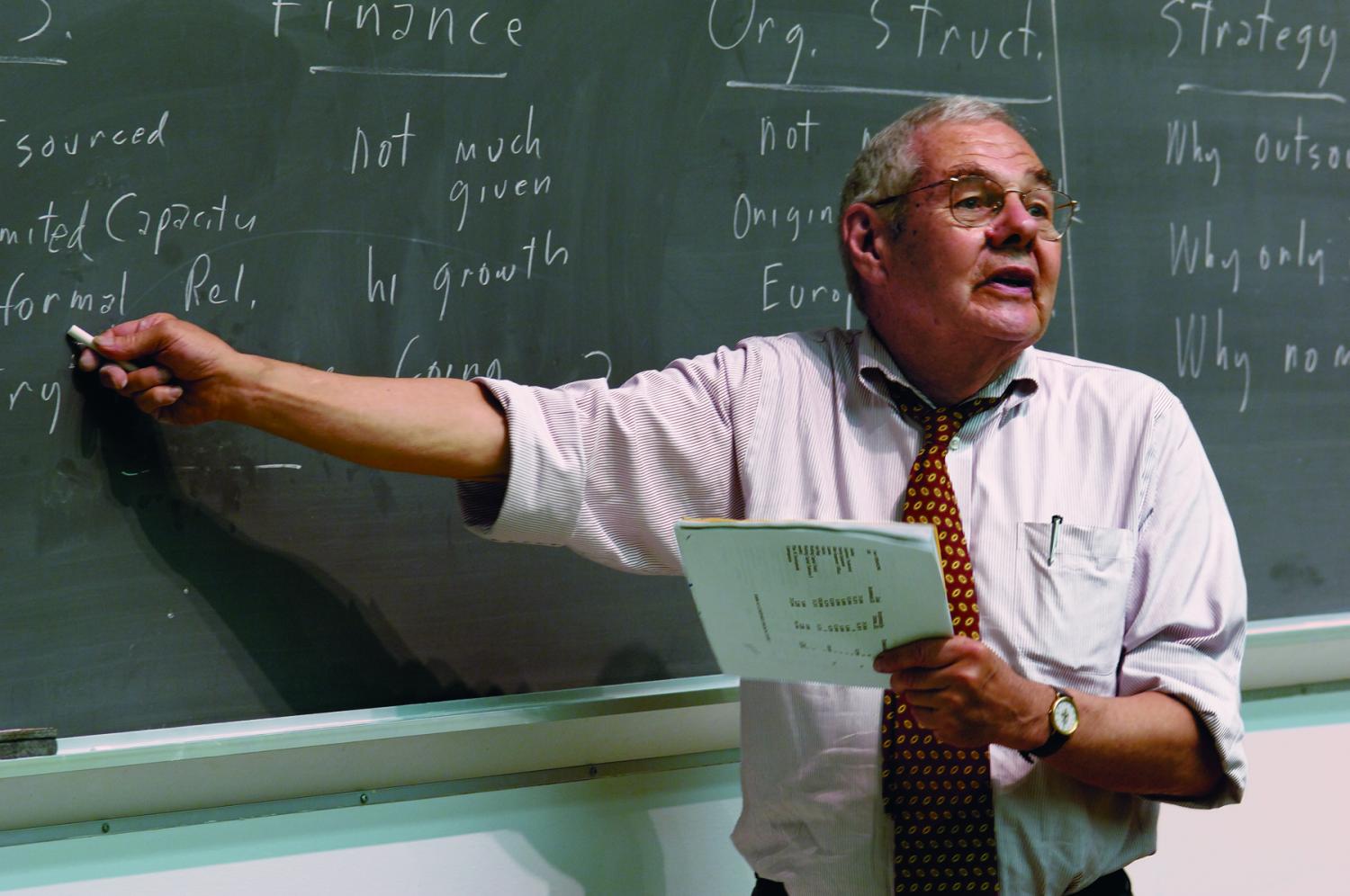 HOLLISTER HALL – Engineering professor Edward McTiernan was observed wearing a wristwatch while teaching his embedded systems lecture Monday morning, seemingly oblivious to the fact that there are clocks almost everywhere on this college campus.

“When I saw Dr. McTiernan with a watch, I was pretty confused, considering there are at least three clocks in the classroom, another two outside in the hallway, and thousands more on every cell phone at Cornell” pointed out Lucy Washington ’18, noticing that the professor frequently checked his watch despite an analog clock pretty much staring him in the face from the back of the lecture hall.

“I mean we have a goddamn clock tower right in the middle of everything. Does this guy just not look up when he walks or is he too stubborn to leave his watch-filled past behind?”

Students from the same engineering class were later observed checking the weather on their phones despite both windows and outside existing.