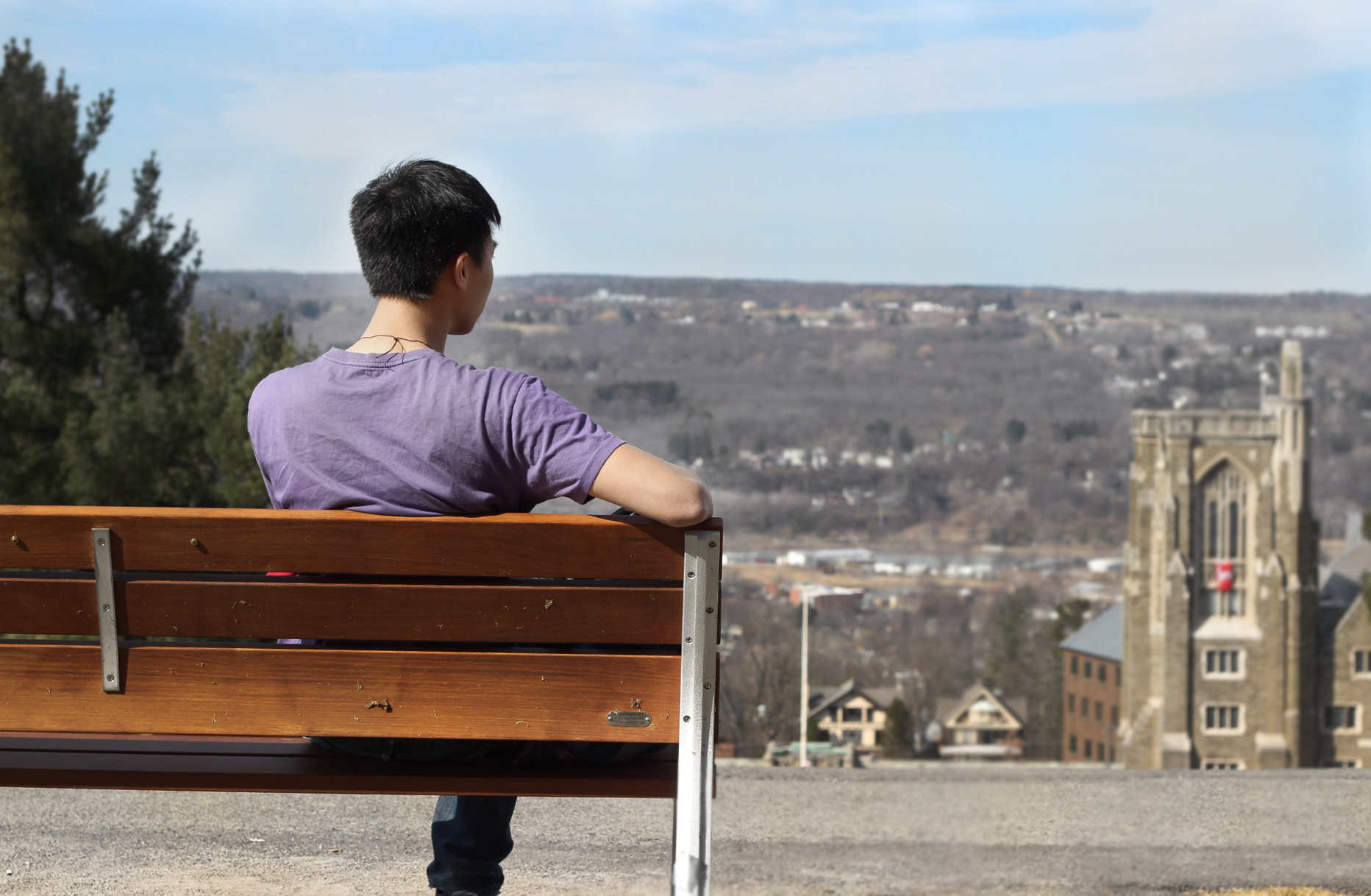 IVES HALL – Following a poor grade on his latest ILR prelim, Lenny Holt ’18 was reported as feeling surprisingly okay, under the realization that a bad grade wasn’t going to ruin his life and there were worse situations to be in.

Holt then confirmed that his prelim score would make up twenty percent of his final class grade, five percent of his semester grade, and about half a percentage point of his overall collegiate GPA, which when thought about in such a way really took some of the pressure off the second-semester sophomore.

It was later reported that Holt skipped his 1:25 class to spend time playing frisbee with some friends on the arts quad, recognizing that companionship and enjoying all the world has to give is sometimes more important than stressing about academics.