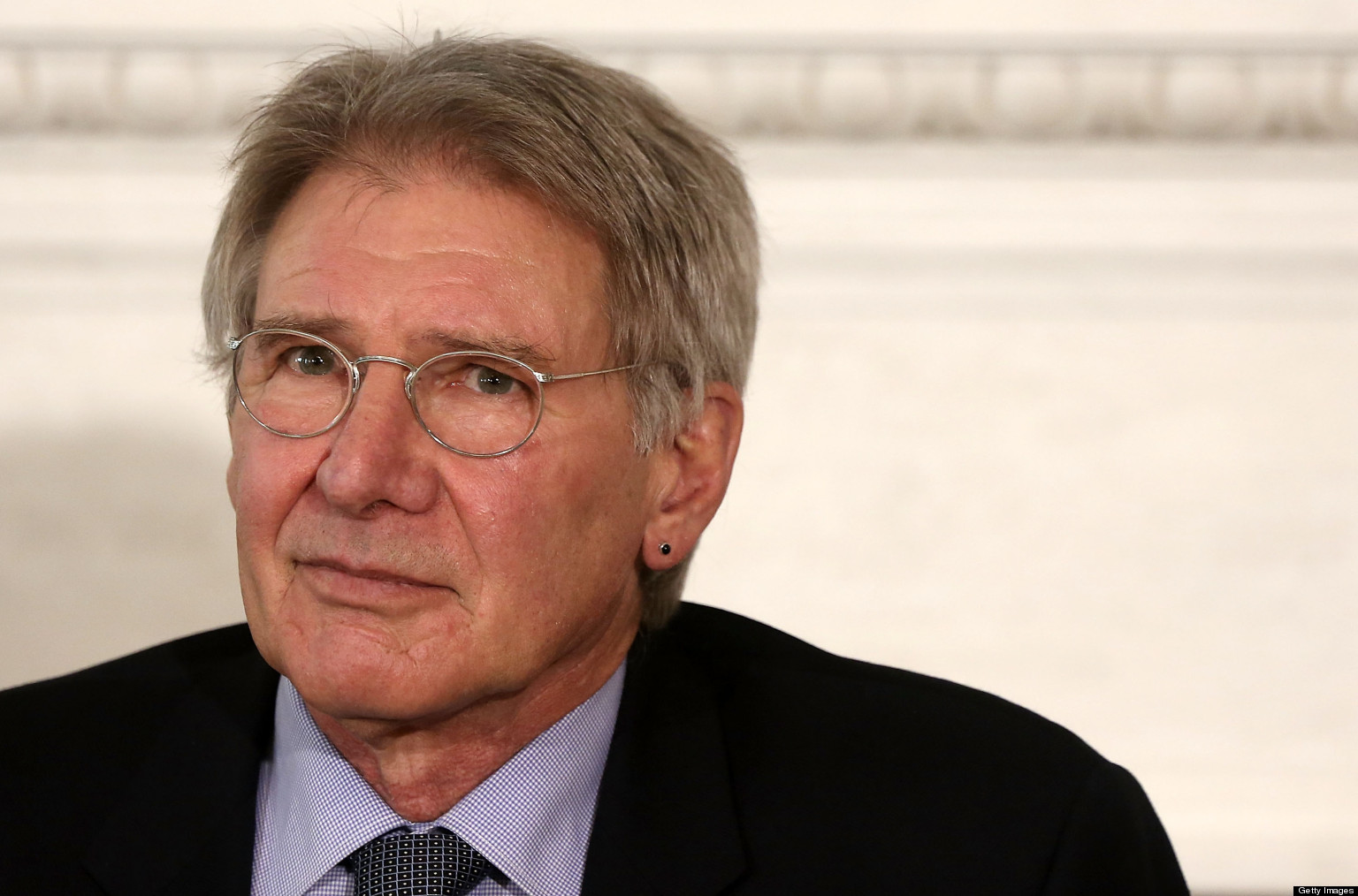 LOS ANGELES, CA — Hollywood has been abuzz this week as legendary director Steven Spielberg has announced he will be directing his new film Archaeology 2140 on Cornell University’s campus, starring none other than Academy Award-Nominated Actor Harrison Ford.

Amblin Entertainment reports principal photography will begin next semester on-location in Uris Hall, with the film casting hundreds of extras on campus playing the role of “Students.”  Production will be funded entirely by the extras, whose roles will consist of of taking notes, writing essays, and finishing exams before the film’s release in December of 2016.

Harrison Ford will be playing the role of “Professor Jones,” who following his detailed “syllabus,” will be running away from large boulders, performing heart-removal rituals, and covering an entire unit on how ancient Aztecs were actually influenced by telepathic extra-terrestrials. There are no details about the script, but further speculation suggests the story will be loosely based off a $250 textbook each extra is required to purchase for themselves.

In wake of this announcement, many Hollywood execs have suggested director Peter Jackson is also planning to helm his new project Medieval Studies 2130 at Cornell in 2017.