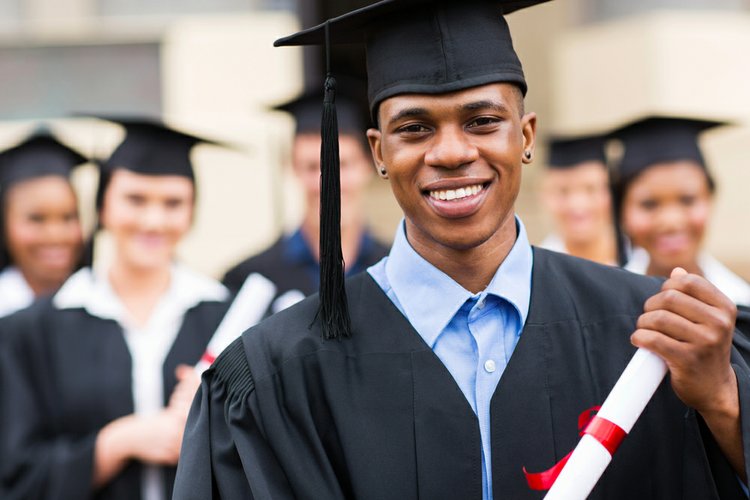 LARKSPUR, COLORADO — Recently admitted student Jacob Gerritsen was excited to graduate last Spring after using the 32 AP exams he took in high school, placing him out of every class in his Economics major.

“Honestly, I was kind of hoping to actually take some classes, but I guess this is alright,” said the prospective Cornell freshman holding his diploma, fresh from last May’s ceremonies. “I think I’m supposed to get a job or something now.”

The high-achieving high school admit had also reportedly taken a number of community college courses while in high school which ultimately helped him fulfill every credit requirement in the College of Arts and Sciences, and ultimately allow him to graduate the year before he had even decided to matriculate from Cornell.

Gerritsen found out that he had already been offered an investment banking job two months ago, and he was due for his promotion last Tuesday.