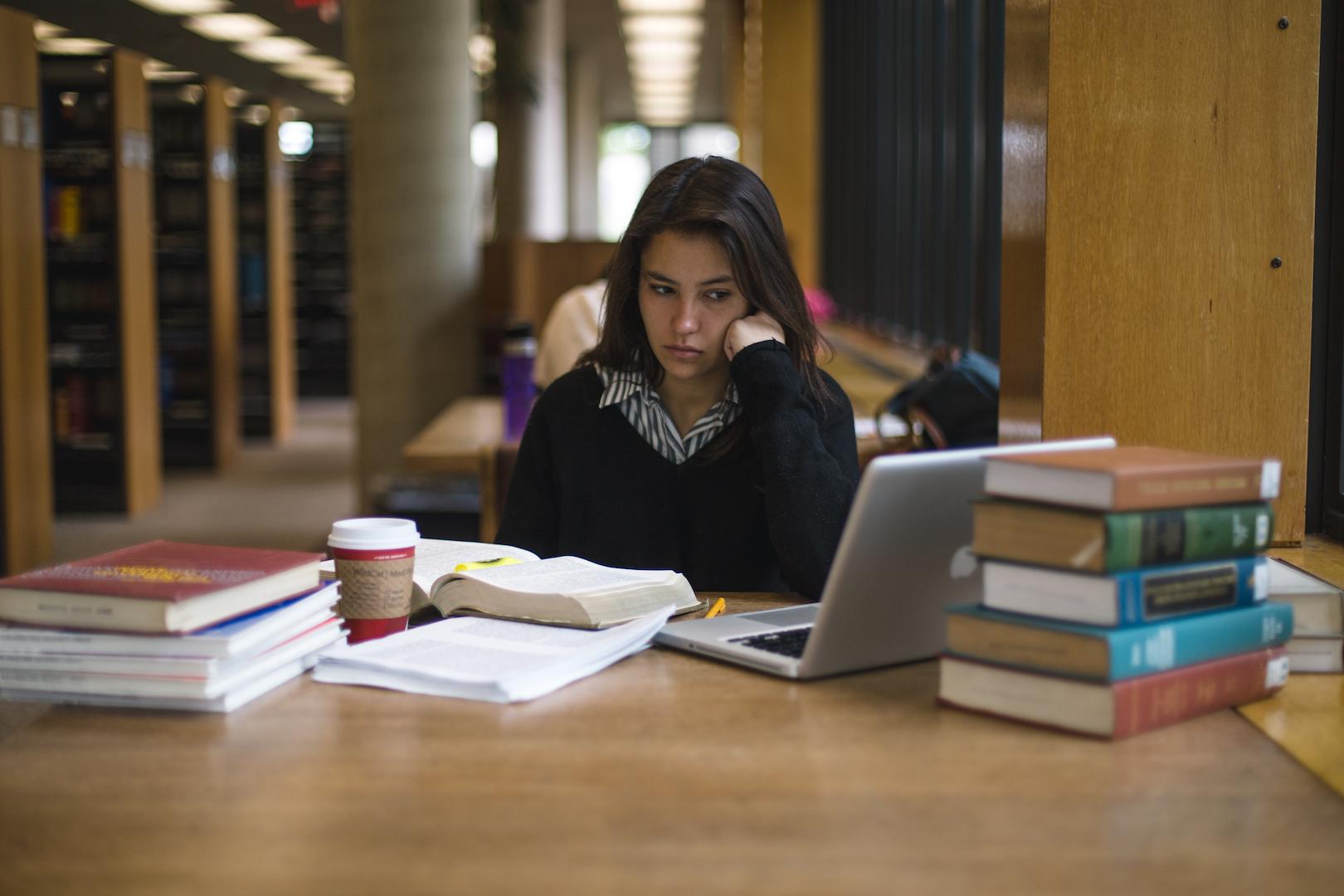 COLLEGETOWN COURT — Taking on a task that can only be described as sheer ambition, junior Psychology major Christine Kilbourne plans on limiting herself to no more than one existential crisis per day.

“I spend a lot of time worrying about my future, and I realized that my panic attacks waste a good portion of my day,” said Kilbourne. “So I’ve decided to block of an hour of time in my daily schedule during which I can freak out over stuff like my career path, academic concerns, or any other anxiety-producing thoughts that pop into my head.”

Kilbourne has also been toying with the idea of having themed days; for instance, Mondays’ thoughts would revolve around the insignificance of her place in the world, and Thursdays’ would be devoted to thinking about the eventual annihilation of the human race.

“I had up some pretty profound thoughts about getting older during this morning’s crisis, and I sure am glad I limited myself to having those thoughts only once in the past twenty-four hours, because that was some depressing stuff!”

Kilbourne’s plan has worked out well thus far, though she is still concerned about finding time in her schedule to worry superficially about how she looks and what other people think of her.