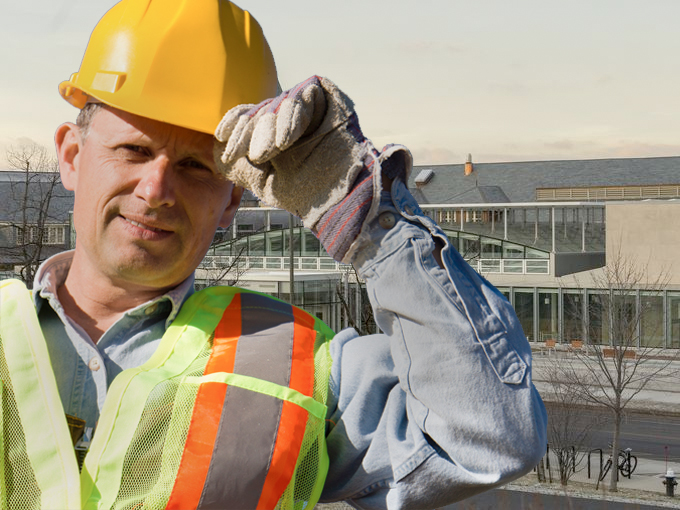 “Every time I think the job is over, Cornell’s got something else for me,” said Greyson as he took off his hard hat, weary from working constantly on every construction project in recent memory.

“They’ve kept me here for almost a decade now, just kept extending the damn contract we drew up in 2008. My little boys are all grown up and about to graduate high school. I… I just want to go home.”

The Cornell Planning office has promised Greyson and other manual laborers who have not been home since the mid-2000’s they will get time off soon, likely for the few days after the Upson Hall renovation is finished in late 2017 before starting the Hollister Hall renovation.