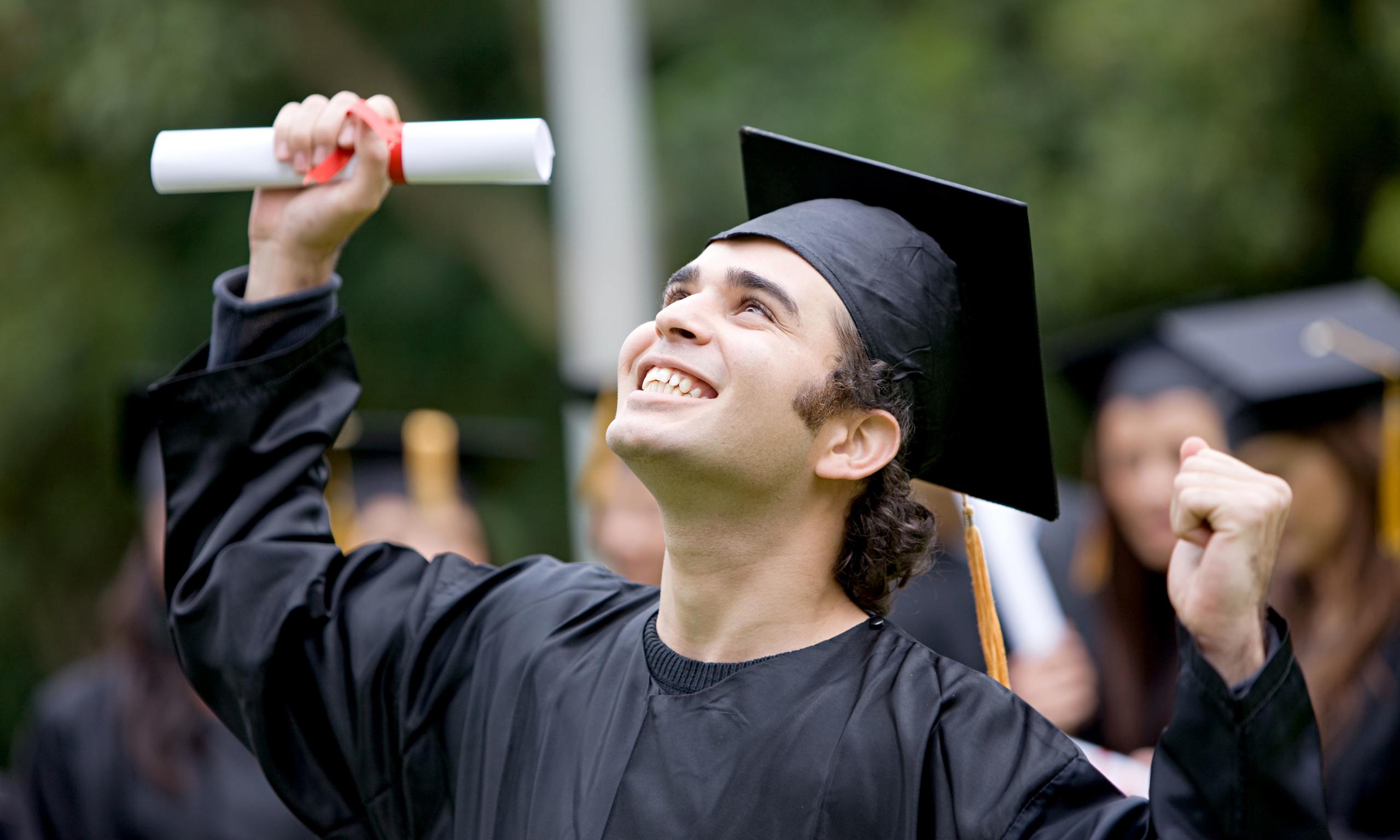 Wow. Four years. Four years ago, I was an innocent and oblivious freshman, not knowing what college was going to be like and getting lost on the first day of class. I didn’t have a clue what I was getting myself into. And yet look how far I’ve come; in a few weeks, I will have graduated from the prestigious Cornell University. And while there were undoubtedly some struggles along the way, I can say with certainty that I will be leaving this school with a smile on my face. After four years, I am so happy to be graduating from Cornell.

Happy, as well as incredibly sad. And both excited and terrified. Well, disgusted too. And definitely overwhelmed. Of course thankful is included in there, though at the same time I’m in complete denial. I’m a mess.

Yes, I will be leaving this school with a smile, a smile that as I walk into Schoellkopf will be replaced by a frown. Once I take my seat and look out over thousands of friends and classmates, the frown will probably turn into something surprised combined with content, like a ghost hunter that just saw a ghost. You’re expecting it, but you’re still kind of taken off guard, you know? And as the president talks about our futures and possibilities, maybe I’ll start crying, but in a half-good half-bad way. Imagine getting rescued from a deserted island, only to find out that you’re going to a scarier island with responsibilities and consulting firms. That’s how I’ll probably cry.

But with all of this, I do still not totally believe that I’m graduating. Any moment now I’ll wake up from this dream, lying on the floor of my freshman year dorm after a wild night of partying.

I’m pretty pained that I will no longer have all of my friends in the same place, but boy am I relieved to not have to take required classes anymore. That alone might be enough to keep me from getting angry at all those people who had a better GPA by a few percentage points, and keep me humble enough to not brag about getting a better GPA than other students. But then again, who knows if those emotions will be able to beat out my hunger now that I’ll no longer be on a meal plan.

I feel like all of my insides are twisted into knots, but those knots are making my organs into beautiful balloon animals. I feel like a shooting star that’s getting obliterated from entering the Earth’s atmosphere. I feel like a tightrope walker performing a seemingly death-defying stunt even though I’m doing the stunt underwater. Do you understand what I’m getting at?

I guess it’s impossible to perfectly describe all of my emotions right now. All that I can say definitively is that I will be graduating from Cornell University whether I like it or not. And that’s pretty amazing.