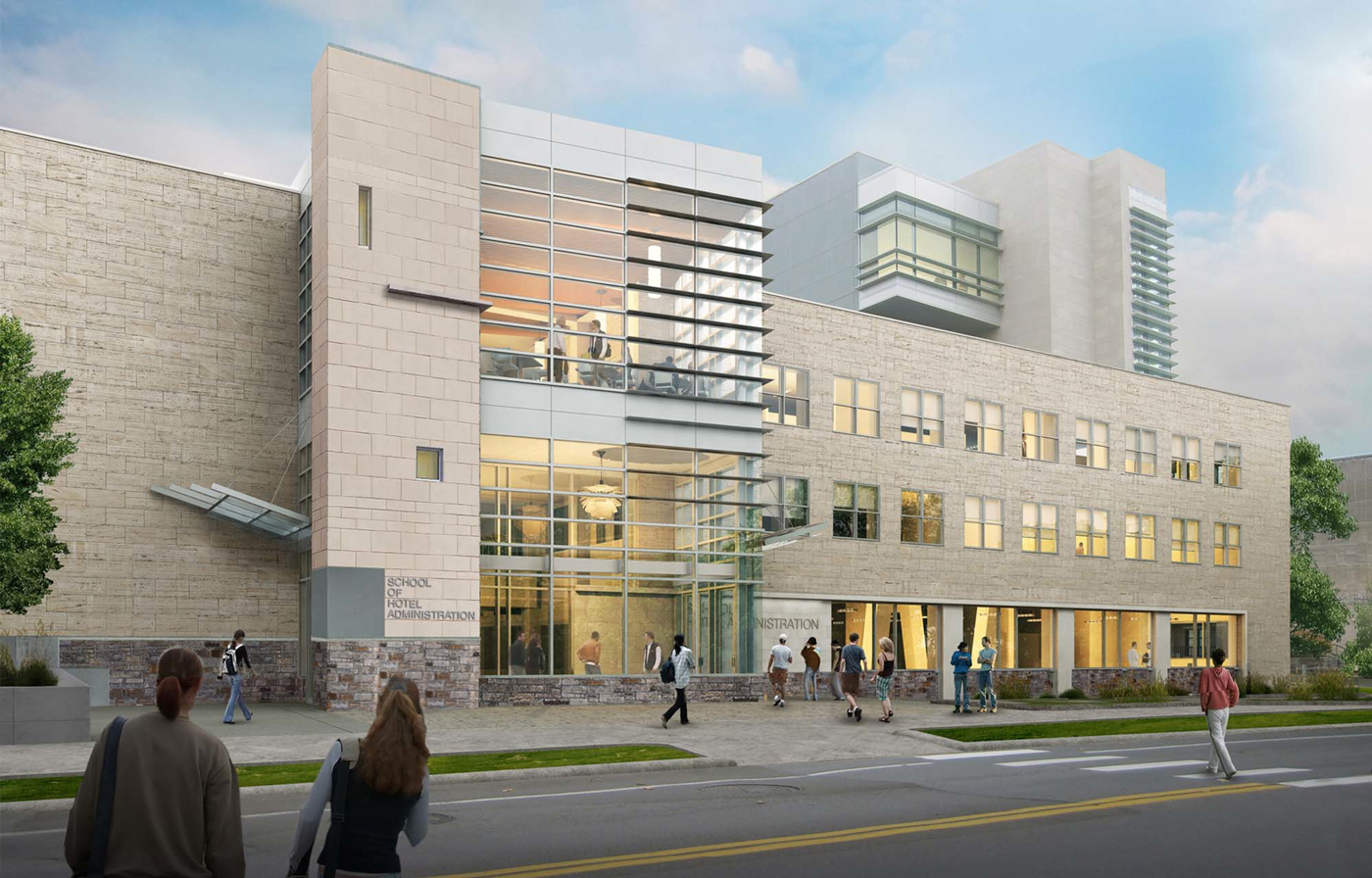 STATLER HALL – In a tightly contested vote held in Statler Auditorium yesterday, the School of Hotel Administration narrowly decided to revoke its membership from Cornell University. The Hotel School had been a member of the CU since 1922, and until recently had largely benefited from economic and political ties to the academic institution.

“Membership with the university has led us to lose control over our school to foreign majors. This globalization already forced us to merge into the College of Business, and we cannot tolerate any further loss of our civil liberties.” said James Covington ‘17, the student leader of the leave vote.

The uncertain economic results of this exit are already being felt, with the value of the BRB against the USD reaching its lowest point in decades. Still, the Hotel School’s pride and need for self-governance outweighed the costs of secession.

“We have scores of students from all these other colleges entering our doors to eat at Terrace or Mac’s, and we have no idea who they are! The voters agreed that we needed to take back control of the Statler.” added Covington.

Michael D. Johnson, Hotel School Dean and strong proponent of the vote to remain, is expected to resign as a result of the referendum.