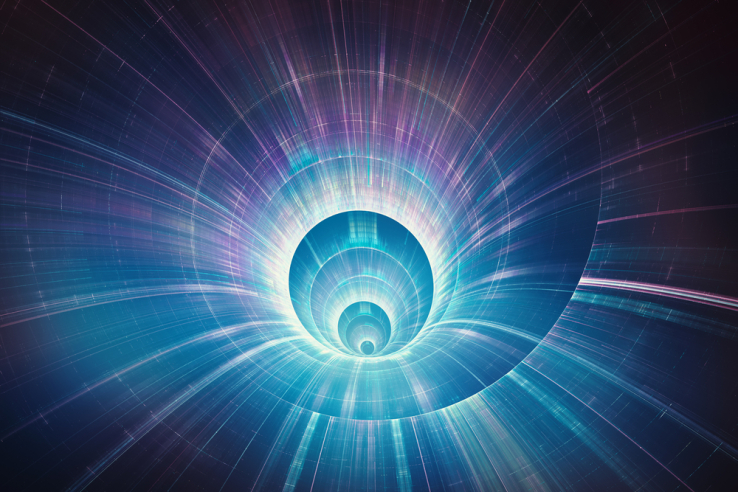 NORTH CAMPUS — Amidst growing concerns of insufficient student housing, Cornell has announced that a new spatial dimension will be constructed on North Campus to accommodate the incoming class of 2020.

“We used to have to force triples and quads in some of the high rises, but recent advances in technology mean that we can fit more and more students in between the fabric of spacetime for the 2016-2017 academic year,” said Cornell Director of Student Life Samantha Faust, who says a portal to the new dimension should open over the coming summer on Rawlings Green.

“Finally, a practical solution to undergraduate housing at Cornell,” said Julius Coffin ’19, who pointed out that there could be potentially infinite housing options using this groundbreaking physical phenomenon.

Though the new dimension sounds like a good plan in theory, there is some concern among physicists that the commute to class from North each day will take exponentially longer due to the impossibility of navigating between universes.