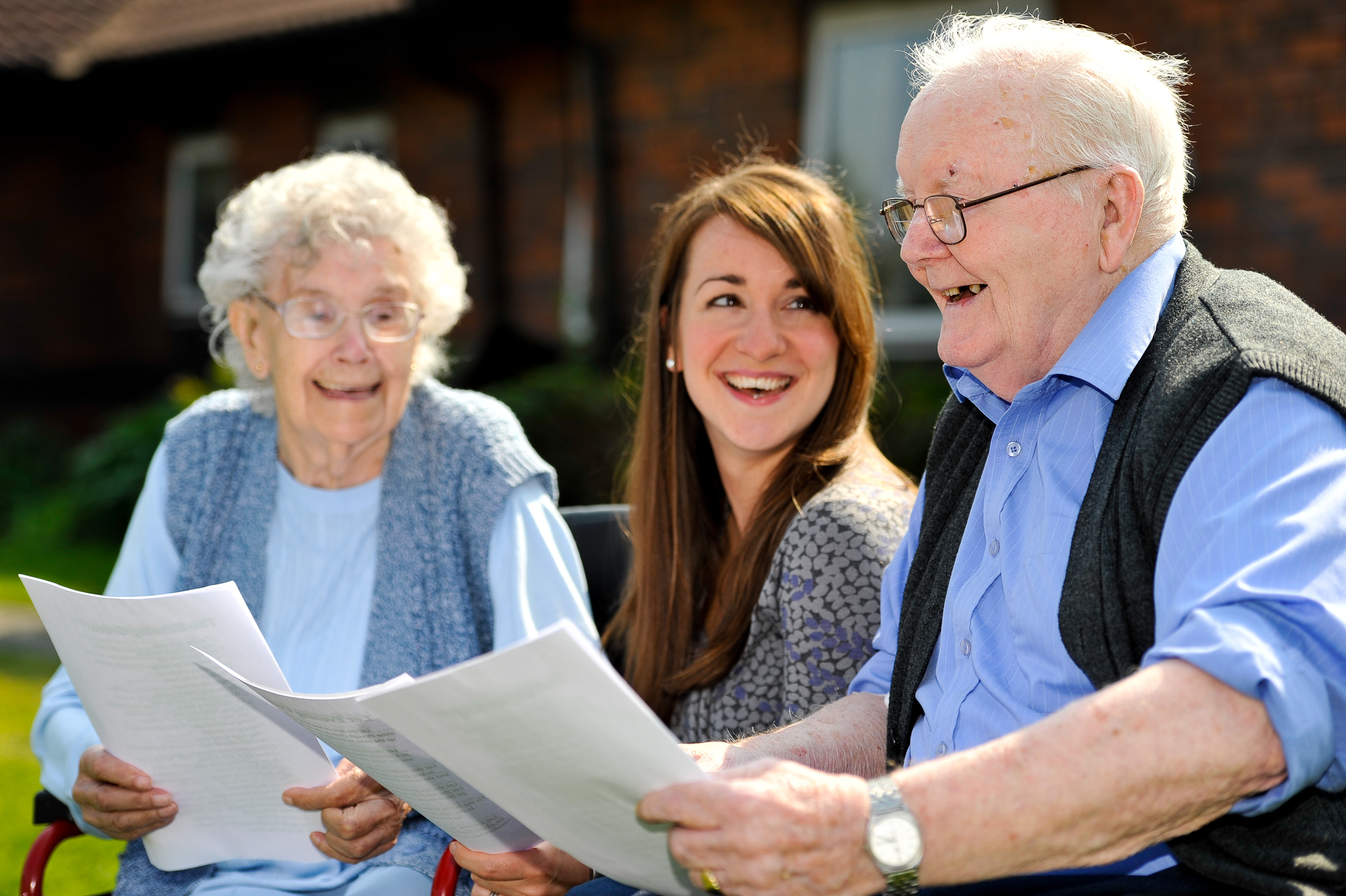 TOMPKINS SENIOR LIVING CENTER – Stating “it was a hard decision but the right thing to do,” Cornell University has relocated its oldest professors to a nursing home.

The move wasn’t easy for Cornell; some of those professors were like grandparents to the university. However, there were numerous incidents in which the professors could have seriously injured themselves on the job, and the liability was too great to risk having them around.

“My math professor told us he got lost in the middle of this proof, but when we tried to help him he couldn’t find the chalkboard,” reported Tia Delmado ’20.

Related incidents have occurred in which professors have fallen asleep, been unresponsive on online help sites like Piazza, rambled on about “the days before the internet,” and answered questions in class when no students asked anything.

Cornell has taken criticism against the forced relocation of their faculty. However, the university assures that although the professors initially showed reluctance, they have since demonstrated excitement for the center’s pudding and bingo.