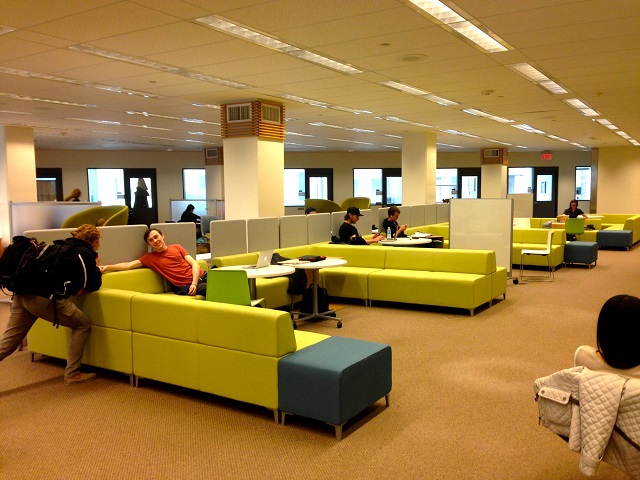 AG QUAD — Sneaking out of her room every night without waking up her roommate, Michaela Roth, ’20, has been traversing the path to return to the same Mann.

“I’ve had so much work lately, and it’s just so comforting to be there with him. I mean in him. In Mann,” says Roth.

The freshman AEM major has consistently been spotted leaving through the back exit, sometimes in the earliest hours of the morning, after spending all night in a private study room.

“I haven’t told my parents about the Mann yet. Their opinion really matters to me, and I couldn’t imagine not getting their approval. I’m especially concerned because our family’s loyalties are with Olin,” added Roth.

Roth later revealed that she ended things with Mann, citing the long distance of the relationship as creating too much of an emotional strain to go on, resulting in the unfortunate demise of her final grades.