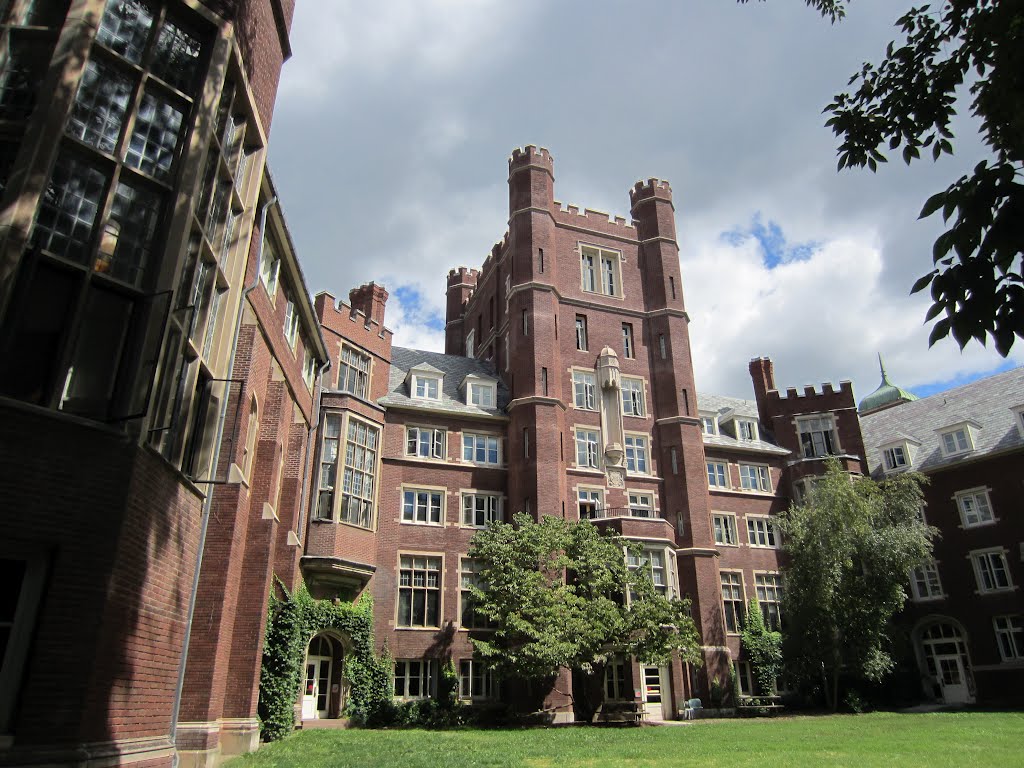 RISLEY HALL — Noting instances of public nudity and all-around clusterfucks, several students reported that there was some weird shit going down at Risley Hall.

“I heard that Colin is putting on a production of who the fuck knows,” said Sabrina Petrone ‘19. “Maybe that’s why he was carrying a conjoined twin sex doll and a watering hose into the theatre the other day.”

The incidents attracted attention of the university administration, though they’re sticking to their strategy of staying the fuck out of Risley.

“I need to get out of this hellish place of pent up sexual frustration and incongruous fetishes,” said nearby dining hall patron Katie Lau ‘20, after seeing three ass-naked dudes with pool floaties run into the backyard.

Despite these odd reports, Risley residents claim that their upcoming yearly production of Rocky Horror Picture Show will be totally wholesome and have no weird-ass, fucked-up kinks like they’ve had every other year.