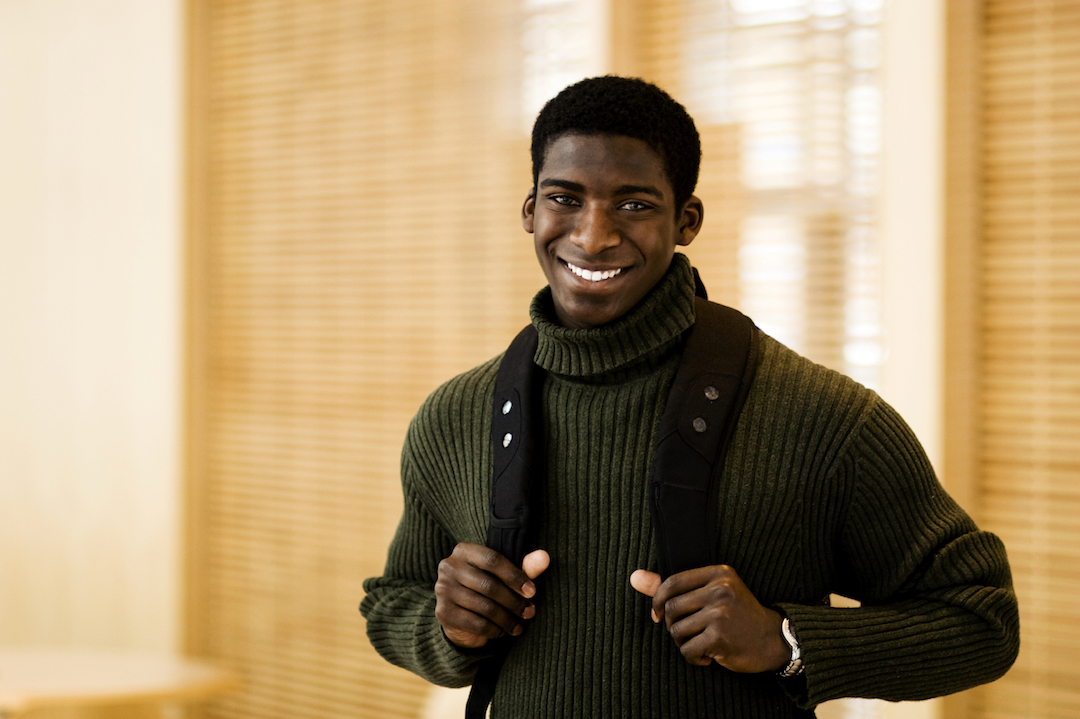 DUFFIELD HALL — Addressing a wholly unbelievable occurrence surely more than sheer coincidence, a study from the Cornell Department of Sociology has found that a guy from your hometown knows that guy you also know.

“Studies across campus indicate that this guy has known that guy you’ve known since summer camp in 2010,” said Dr. Phil Hartman, the project’s principal investigator, adding that the sheer probability of you and another guy from your area both knowing a third guy is so crazy.

The findings also suggest that, though the two of them are not particularly close, this guy had one or two pretty funny anecdotes about that other guy, and probabilistic models indicate you will bring them up the next time you see that guy around.

The report concludes by showing that in nine out of ten cases, this guy from the city or suburb you grew up in also went to that restaurant you love, and the two of you will absolutely have to go together sometime over break.