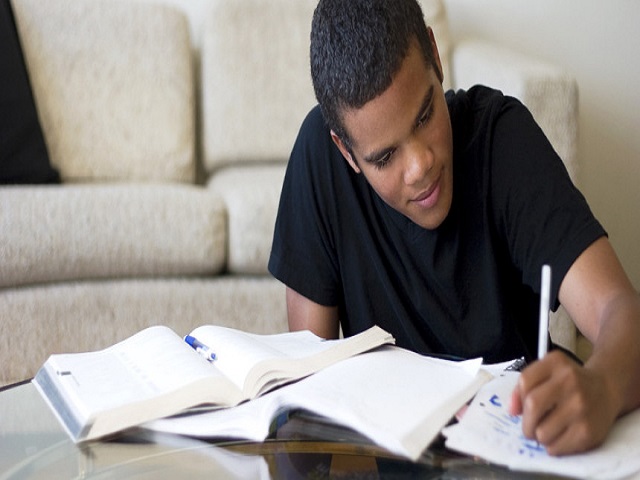 LEWIS AUDITORIUM — Just barely putting his notes away in time before the TA handed out the midterm, Justin Solotoff ’17 dismissed his neighbor’s assertive comment that Solotoff should have started studying earlier for the exam.

“I didn’t cram,” whispered Solotoff as he opened his blue book. “I started studying a whole hour ago.”

Solotoff’s roommates confirmed that last night, when they expressed concern over whether or not their friend would have enough time to study, he assured them that he knew what he was doing.

“We saw his textbook still in its original wrapping and knew he hadn’t started preparing, but he kept telling us that he first had to complete two problem sets and a response paper before he could begin even thinking about his exam,” said roommate Adam Trelly. “And just last week he told me he was going to improve his study habits.”

When questioned what would constitute actual cramming, Solotoff referenced a prelim that he took last week: “I skimmed the summary of the course objectives in the syllabus as I walked into the exam room. I think it’s pretty safe to call that ‘cramming.’”

Solotoff was later seen busy writing an essay in 30pt font with four inch-margins for a five-page assignment due the following morning.